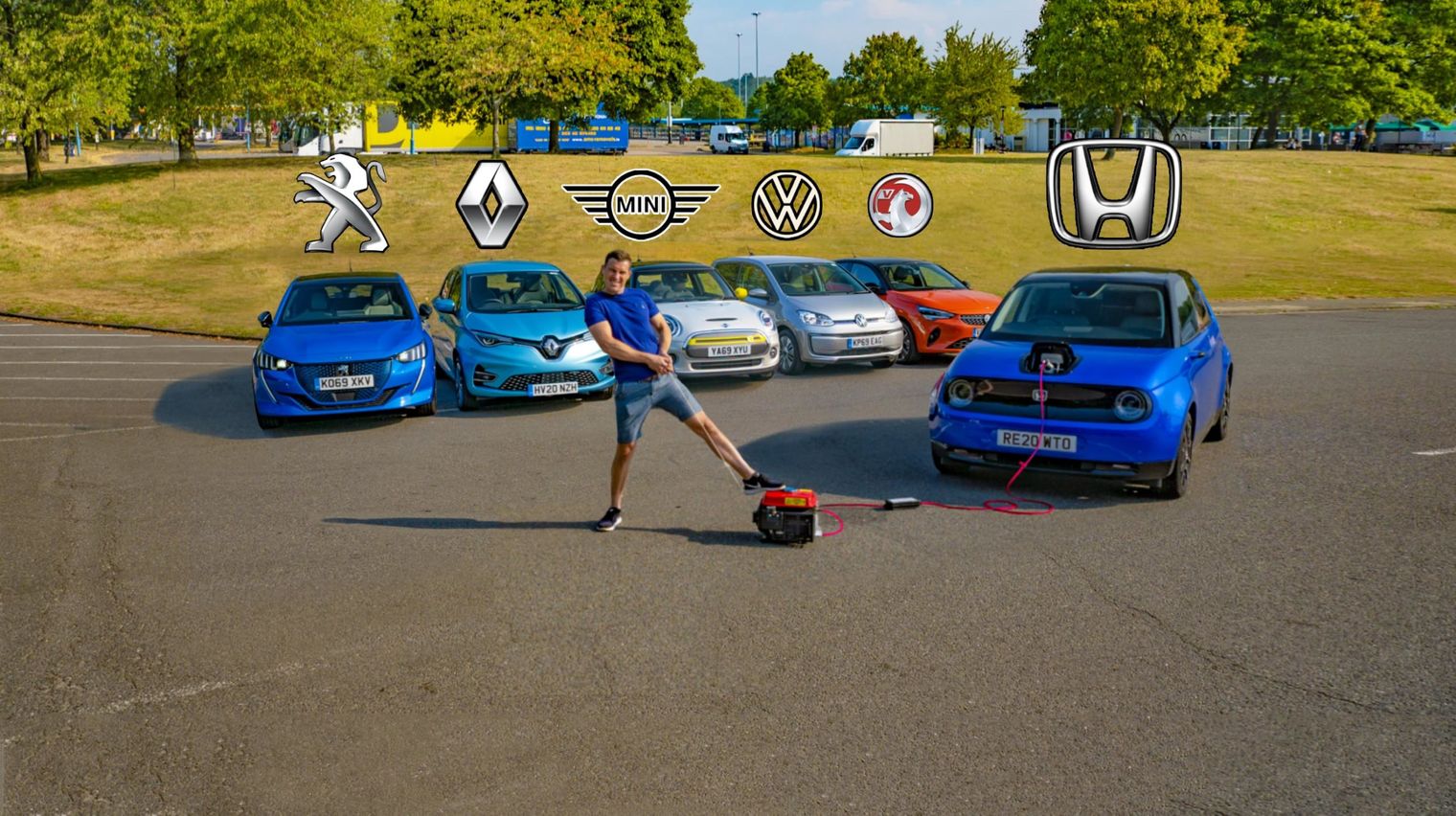 If you are looking to buy an Electric car, the range is one of the essential things you will consider, that is how far can you be able to drive the vehicle on a single charge. To find out which of the small EV can go the farthest car wow drove Renault Zoe, Honda e, Peugeot e-208, Vauxhall Corsa e, VW e-up and Mini electric until batteries run out of charge.
Before beginning the test, the cars were charged up to 100% and left parked overnight. It means they lost some percentage, approximately 5%, before setting off. The vehicles were driven in a similar way and the same route( starting at a service station on London's outskirts before heading north on the M1 motorway). Each car only peeled off the highway when it was about to run out of charge.

Peugeot e-208 was the worst-performing EV in the test; it managed to achieve 162 miles, which is about 74% of the whole range claimed by Peugeot. Peugeot said the e-208 could scoop a total of 217 miles. VW e-up and Mini managed to better their capacity by 2% and 6%, respectively. The e-up drove 162 miles compared to the 159-mile range while the Mini scooped 145-mile range.
Renault Zoe emerged the winner. Zoe is the most affordable electric car; it managed 229 miles on a single charge, 96% of its claimed 238-mile range.