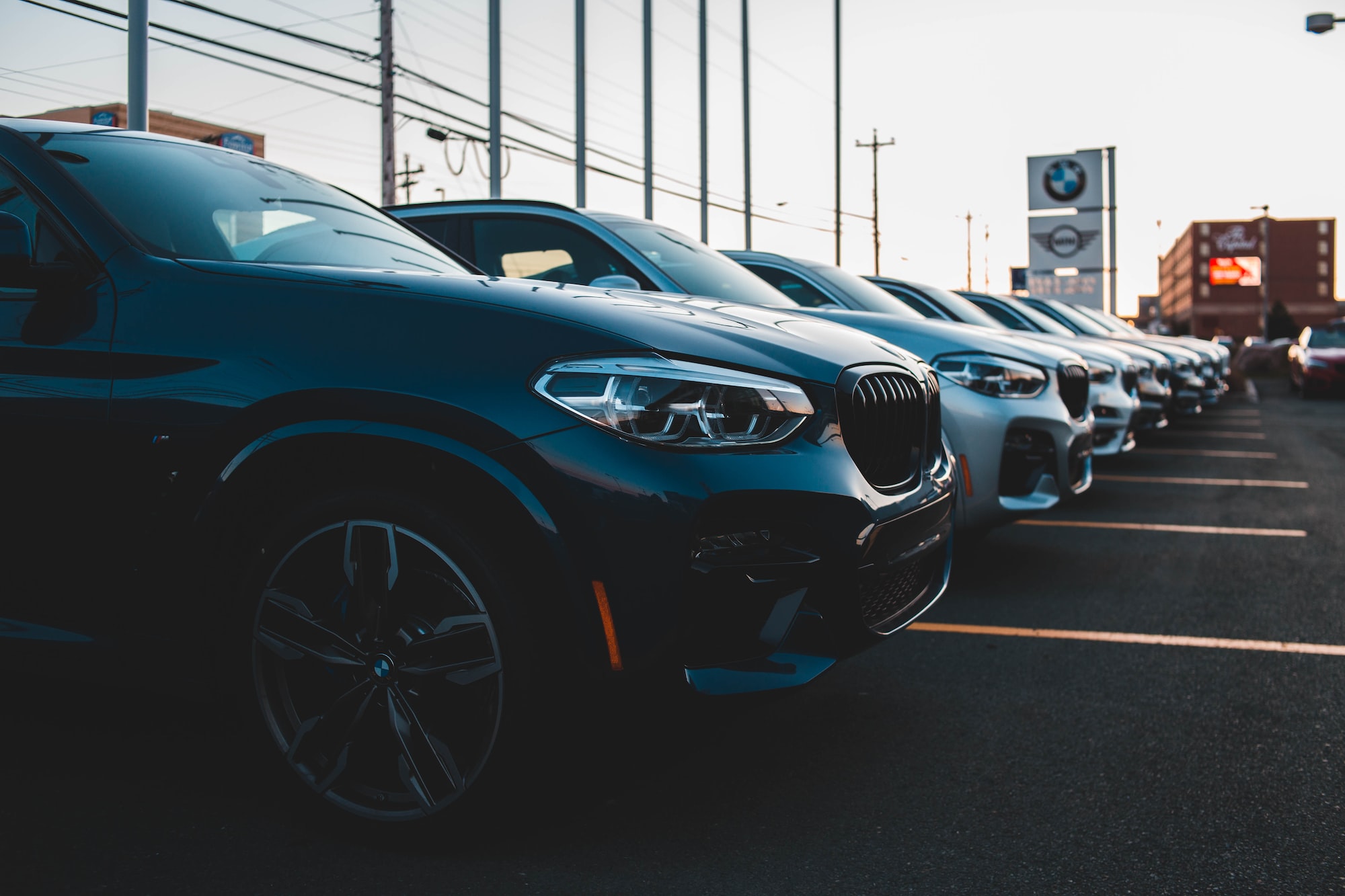 Buying An Electric Car In The US Is Getting Cheaper

Ten years ago, few would have predicted the rise of the electric vehicle industry. In 2010 the global stock was about 12,500, but more than two million were sold in 2018, accounting for around 2 percent of car sales. There are now five million on the road.

SUVs and light trucks were the most popular vehicles in America accounting for 70% of sales. Data analyzed by research house Cox Automotive show EV prices dropped from $64,300 to $55,600, a 13.4% decline over the previous year. Most of that is thanks to Tesla’s success selling the Model 3, which has a starting retail price of $38,990 before incentives. Tesla now dominates the EV market with nearly 80% of EV sales in the US. The drop would be even more pronounced if it were not for the fact that most legacy carmakers are still focusing on rolling out luxury EVs, such as the $74,800 Audi e-tron.

With only 2% of total US sales, the mass-market for EVs envisioned by Tesla CEO Elon Musk is still a dream. But it is growing fast — though how fast it grows depends on cost. Cheaper batteries, more models, and economies of scale as manufacturers ramp up assembly lines will continue to drive down EV prices and spur demand.

Car buyers outside the luxury market are famously price-sensitive and flock to more fuel-efficient models as soon as economic trouble hits. With the stock market sliding, and average fuel-efficiency rules mandating 54.5 miles per gallon set to take effect by 2025 — despite the Trump administration’s attempts to stop that from happening — EVs may soon have their moment in the sun.