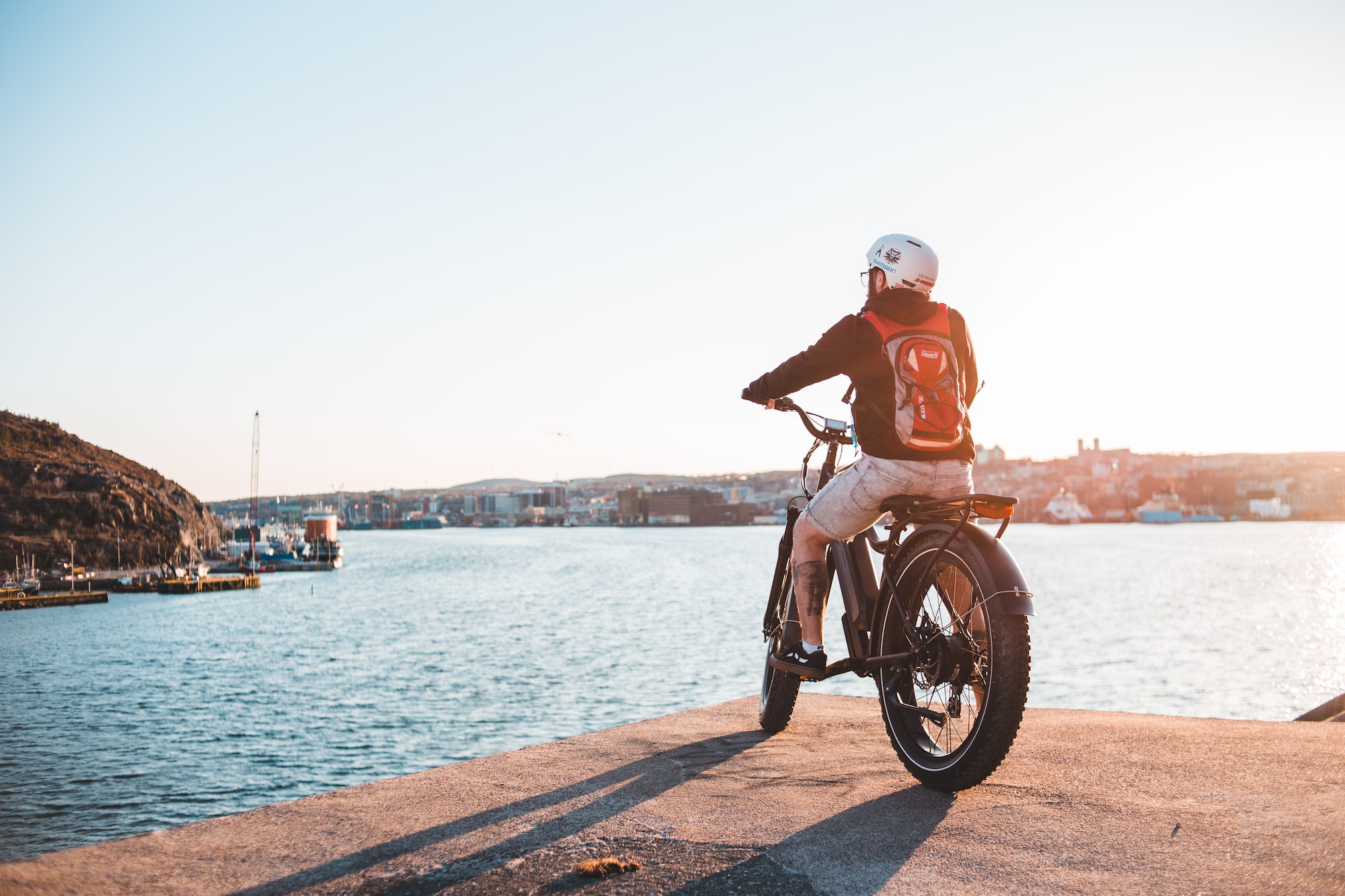 Electric Bicycles On The Rise

The number of electric bicycles is on the rise, reflecting strong demand for not only electric cars but also bicycles. In Japan shipments of electric bicycles has been doubled to 667,244 units in 2018 from 280,271 in 2008, while sales of scooters with an engine of 50 CC or less plunged to 143,129 units in 2018 from 470,922 in 2005, according to data released by the industry ministry and the Japan Automobile Manufacturers Association.

These bicycles became popular among elderly people who had no physical strength. The sales went up in 2009 after the police started conducting cognitive functioning tests on all drivers of motor vehicles aged 75 or older when they renew driving license.

The Panasonic bicycle unit decided to invest about 1.5 billion yen ($14 million) to beef up production of electric bicycles at a factory in Osaka Prefecture, western Japan, planning to increase shipments to 380,000 units in fiscal 2020 from the current 300,000 units per year.

However, the increasing number of riders on electric bicycles has resulted in more accidents involving such bikes. As of the end of November 2019, 54 people had been killed that year nationwide in accidents while riding electric bikes, rising from 28 such deaths in 2009, according to the National Police Agency.

Kenya hasn't been left behind, having a few electric car companies such as Nopea ride and Knight and Apps. Solar E-Cycles Kenya Limited (SECK) uses off-the-shelf parts (PV panels, batteries, bicycle frames, and e-bike motors) to create the lowest cost 4-wheel transportation device that does not require fuel. It is designed for at least 2 people plus baggage, with a daily commute of 50 km using solar energy.

The company has promoted it as a power station on wheels, so it can provide lights for the home and business of the energy-poor in off-grid communities. They lease it for $0.50 a day without any down-payment, so the poorest people can be customers. The company’s logic for the use of off-the-shelve parts is to avoid manufacturing facilities and keep the costs down. They engage the microcredit institutions to operate the commercial leasing aspects in a win-win partnership avoiding building a distribution network, take advantage of their ability to select responsible customers and to manage accounts keeping defaults low. In addition, they provide them and investors with 24/7 GPS performance and location tracking for credibility and asset security.