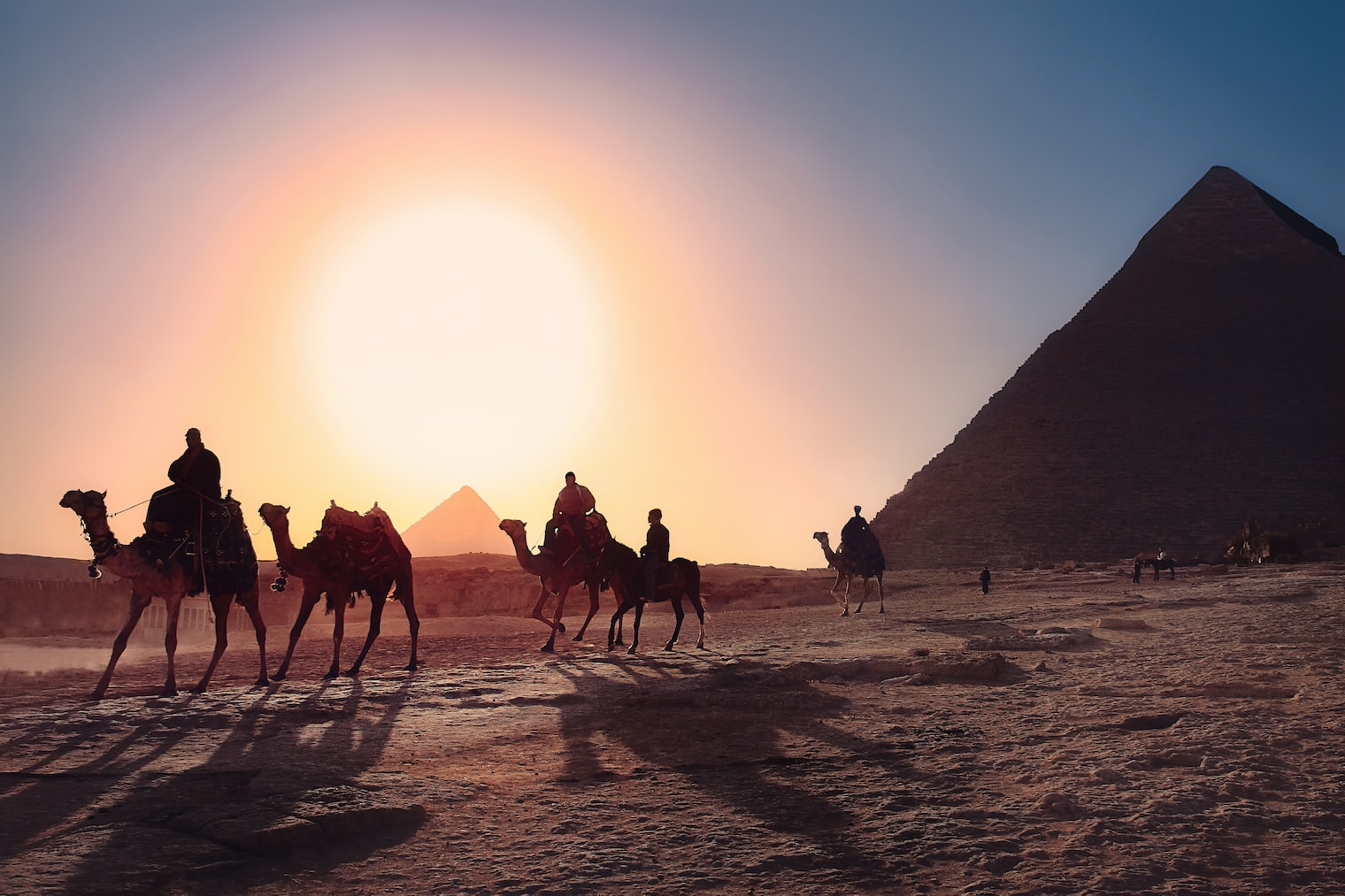 Egypt To Replace Animals With The Electric Bus For Tourism

The Egyptian ministry of tourism announces the plans to use electric buses to transport tourists to the main tourist sites and archaeological places in the country. The adoption of electric buses might seem ecological, but the main reason is zoology. It aims at taking care of the camels that are used at the pyramids.

Giza Plateau's pyramids in the North-East of Egypt will soon experience a change transporting their visitors. The Egyptian Ministry of Tourism offers electric cars and buses to take tourists around the pyramids and their archaeological areas.

Camels and horses cart visitors around on their backs or in carriages at Egypt’s top tourist sites, in the heat, without  food, water, or shade. They often slip and fall over and are regularly beaten to force them to keep going beyond the point of exhaustion.

It is in line with the new vision of mobility as advocated by sustainable city concepts. Electric vehicles are an eco-responsible option, as they emit much fewer greenhouse gases (GHG) than petrol vehicles. However, for the advantage of electric cars, several EVs have been advertised on tourist sites, and they are soon coming to reality. It is worth noting that the electricity to be used by electric cars will come by electric vehicles from a renewable source. More details will be during the electric mobility project's design and implementation phase in Egypt's tourist sites.

The ministry's electric mobility plans are as a result of more than 500,000 activists who felt the pain of the animals being oppressed. Last year April, the Asia branch of the animal protection NGO Peta (People for the Ethical Treatment of Animals) published a survey unmasking camels and horses' mistreatments. In the transportation industry around the pyramids, "beatings, dehydration, undernutrition, lack of care…" We don't know the exact figures. Still, it is estimated that several hundred horses and camels are mistreated on these Egyptian tourist sites", deplores Anissa Putois from the NGO Peta France.

Peta's report will change a wave about animal abuse in Egypt, making the government act faster on the matter. Hence the announcement to have electric cars replace camels and horses.

Most camel used for riding the tourist comes from Birqash Camel Market, where sometimes the camel is beaten until blood comes out, which has been documented in PETA's exposé.  The footage's help led to the arrest of three camel traders' arrest by a security force headed by Brigadier General Assem Abu al-Khair and Sameh Badawi. If found, trading with animals could be face imprisonment of up to six months under Article 357 of the Egyptian constitution's penal code.

Animal abuse is not allowed in Egypt, which is one of the best tourist destinations worldwide. While this plan doesn't ban all animal rides across the country, we're excited to see electric cars and buses carry tourists around in the future.