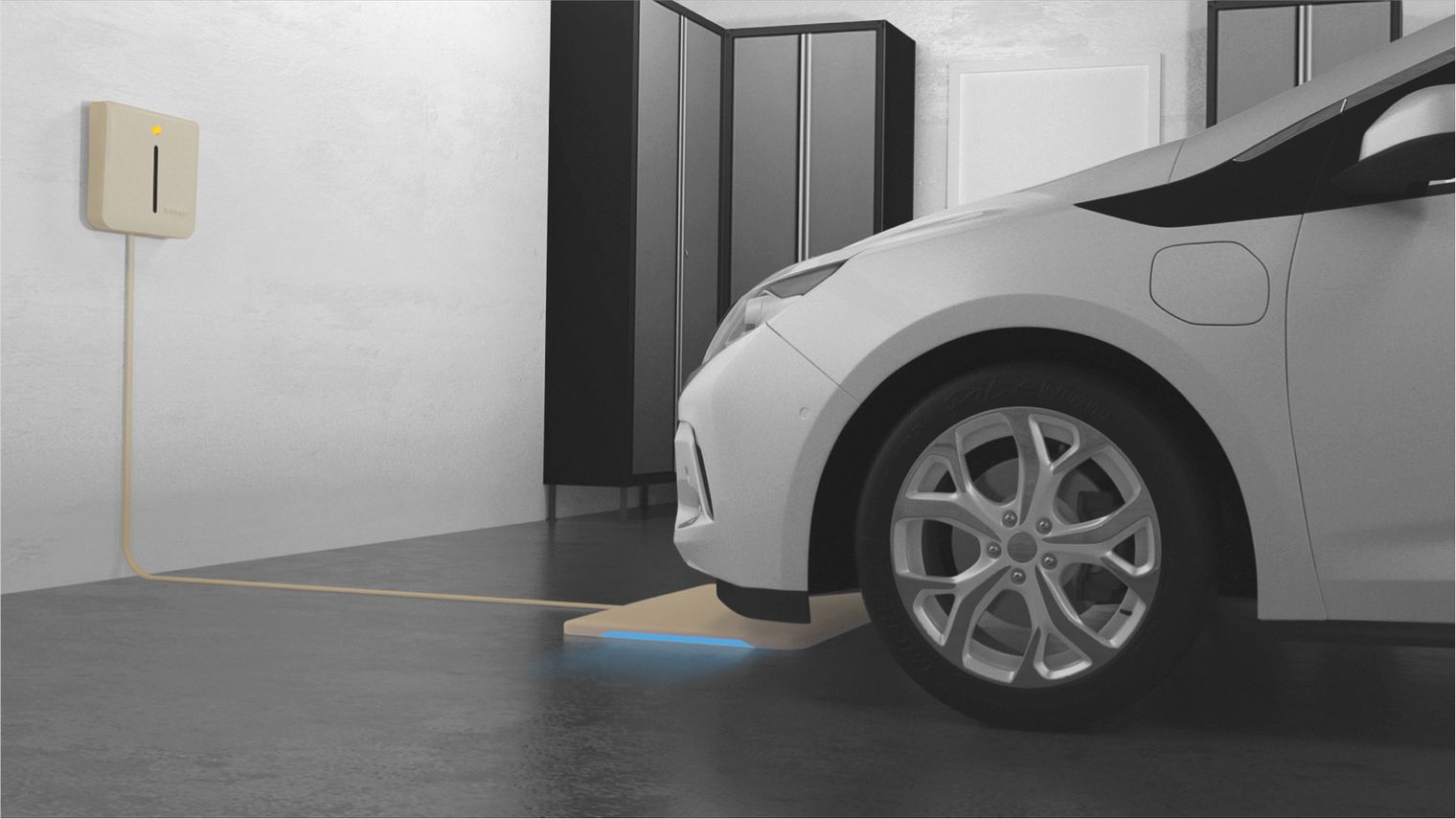 Drivers can be able to recharge the EV while driving.

Cornell University researchers are working on developing a solution to one of the biggest hurdles to electric car adoption ,battery range and charging availability. Khurram Afridi, an associate professor of electrical and computer engineering at Cornell, is honing technology that would allow drivers to charge their electric vehicles while they are in motion. He has been working on a project for the past seven years that would implant wireless charging infrastructure into US roads.

"Highways would have a charging lane, sort of like a high occupancy lane,". "If you were running out of battery you would move into the charging lane. It would be able to identify which car went into the lane and it would later send you a bill."

While it will be about five to 10 years before the project could be ready to be rolled out to major roadways, Afridi sees wireless charging as the best way to eliminate driver's fears related to finding charging stations and running out of battery.

Currently, there are about 1.8 million battery-powered cars on US roads, but there are only about 100,000 charging plugs for them at around 41,000 public station locations. President Joe Biden has pledged to build 500,000 new plugs over the next decade, a goal some experts say could be difficult to reach.

A recent study from the University of California Davis found that one in five electric car owners switched back to a gas-powered car due to the hassle of needing EV charging stations. Data from JD Power found that anxiety related to an electric car's battery range is a primary limiting factor in the commercial viability of the vehicles.

Afridi says the only way people are going to buy electric cars is if they're just as easy to refuel as combustion engines. He adds that if there is wireless charging technology the electric vehicles would have fewer limitations than ICEs.

Wireless charging is not a new phenomenon

The science behind Afridi's project goes back over 100 years to Nikola Tesla, the inventor who used alternating electric fields to power lights without plugging them in. Afridi's technology would embed special metal plates in the road that are connected to a powerline and a high-frequency inverter. The plates will create alternating electric fields that attract and repel a pair of matching plates attached to the bottom of the EV.

In 1986, California tested a wireless charging option with roadway-powered cars for its Partners for Advanced Transit and Highways (PATH) program. In recent years, wireless charging for phones has also seen a push from companies like Apple and Samsung. But, overall, wireless charging efforts have fallen flat as the hardware has proven expensive and often unwieldy.

Wireless charging has failed to take off because tech companies have been focusing on magnetic fields, instead of electric ones, Afridi told Insider. Alternating magnetic fields require bulky, expensive hardware and use more energy than they provide.

Charging via electric fields has been mostly overlooked due to the high frequencies it would require and magnetic fields are also easier to generate, according to Afridi. But, the professor has long been interested in pushing technology to its highest potential frequencies, dating back to his work at NASA's Jet Propulsion Laboratory in 1987.

"They thought it was not feasible because they did not think of going to the high level of frequencies that I was thinking of," Afridi said. "But, that has always been my area of research. It is my passion to go to very high frequencies and push the technology to its highest potential frequency."

Afridi's team, a group of fellows and researchers at Cornell, has already made several advances and can power vehicles with up to 18 centimeters of clearance from the road, which accounts for most EVs. The group has also created technology that allows the vehicle to gain full power when passing over the charging plates (which would be embedded several meters apart) even if they are not fully aligned.

The biggest hurdles for the project have been finding and creating the components that would be able to conduct the high levels of electricity needed to power the vehicles, as well as electric switches that would be able to operate at the high frequencies required for efficient charging. To date the charging process takes about 4-5 hours for a full charge of a smaller vehicle like a Nissan Leaf, while larger Tesla's would require an even longer charge time, Afridi said.

The infrastructure necessary for the charging lanes would require a massive overhaul of major US roadways, but Afridi told Insider one approach would be to electrify busy highways and major cities first. The metal plates would also be useful for charging at stop signs and traffic lights.

Afridi's group is already working on using its technology to power autonomous forklifts through a partnership with Toyota. While it will be several years before the technology is ready for major roadways, he told Insider the tech will likely first power the forklifts and autonomous robots in manufacturing warehouses.

How to Use a Public Charging Station

At their most basic, using a public charging station is very similar to pumping gas. Pull the EV up to the charger, turn it off, plug in a fuel-supply cord, swipe a charge card, make a few selections on a touch screen, wait until the fueling is completed, then unplug and drive away. The main differences are in types of charging and connectors, and how to pay.

There are three levels of charging, based on how much power they deliver to an EV.

There is no single standard charging connector that all car companies use. For example, Tesla's are charged with a connector that only works on Tesla's. But most EVs can use multiple types of connectors.

A J1772 plug is the most common connector and works for both Level 1 and Level 2 charging. All EVs can accept a J1772 plug, including Tesla's (with an adapter).

CHAdeMo and SAE Combo CCS are Level 3 charging connectors. They are not compatible with each other, and most electric vehicles can accept one or the other.

i) Grace. K (2021) New electric vehicle charging research could allow drivers to power their cars as they drive on the highway.

ii) David .M (2021) EV Charging Stations: Where to Charge Your Electric Car on the Road