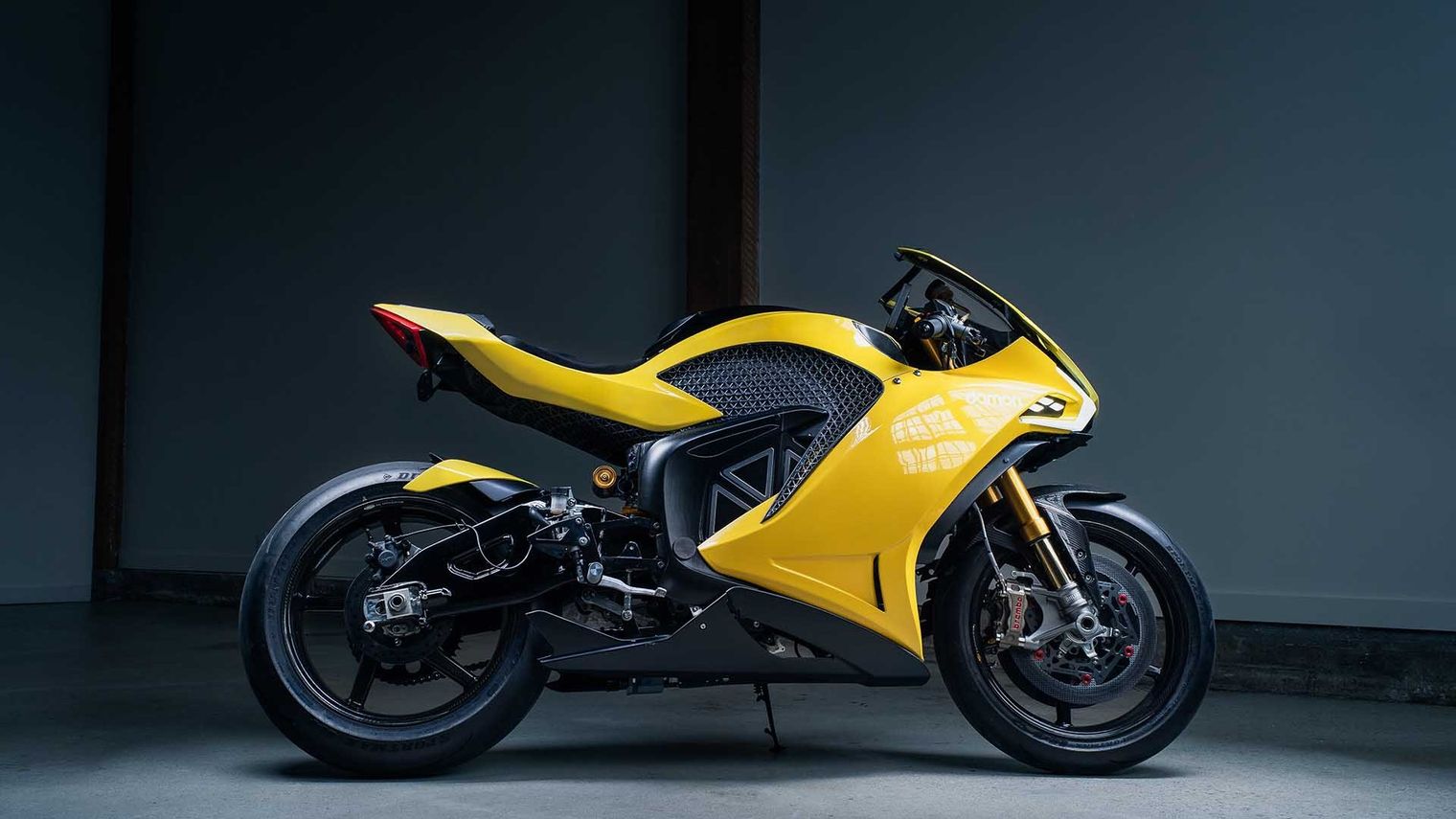 Damon Motorcycles is planning to release its standard edition Damon Hypersport for $24,995. But that will have to wait, as it will be following an initial limited-edition run of 25 premium Hypersports priced at $40,000 with deliveries planned for 2021.

And if you’re wondering what’s commanding that lofty price, it isn’t just the high-speed or long-range specs. The Damon Hypersport is full of some of the most advanced tech available anywhere in the motorcycle industry today.

For the past 3 years Damon has been creating an advanced safety features known as CoPilot. The CoPilot system employs an array of sensors including radar, multiple cameras, non-visual sensors, and AI to track the speed and direction of up to 64 moving objects around the bike at any time. CoPilot uses a patent-pending system of haptic feedback vibrations in the handlebars and LED warning lights on the edges of the windscreen to provide riders with collision warning alerts. It can monitor 360 degrees around the bike, effectively creating a bird’s eye view of threats. The system is designed to feel intuitive to the rider so that it increases the rider’s awareness without requiring an additional focus point.

Damon’s CEO Jay Giraud said comfort is among the top priority of Damon. In order to manage this Damon has developed a fascinating shape-shifting design for the bike known simply as Shift. Since the beginning of motorcycling, riders have had to choose the single type of geometry they wanted in a bike, such as an aggressively forward tucked sport bike or an upright cruiser bike, which has always come with drawbacks.

Damon Hypersport electric motorcycle’s Shift system is actually designed with adjustable geometry that can change and adapt to riding conditions on the fly. Riders can literally just push a button to set in motion the bike’s windscreen, seat, foot pegs, and handlebars, all of which will move in unison to different presets. The options can provide seating positions that range from a fast supersport motorcycle to a sport touring bike to a full upright commuter. It’s the equivalent to owning multiple styles of motorcycles that you can hop between in the middle of a ride.