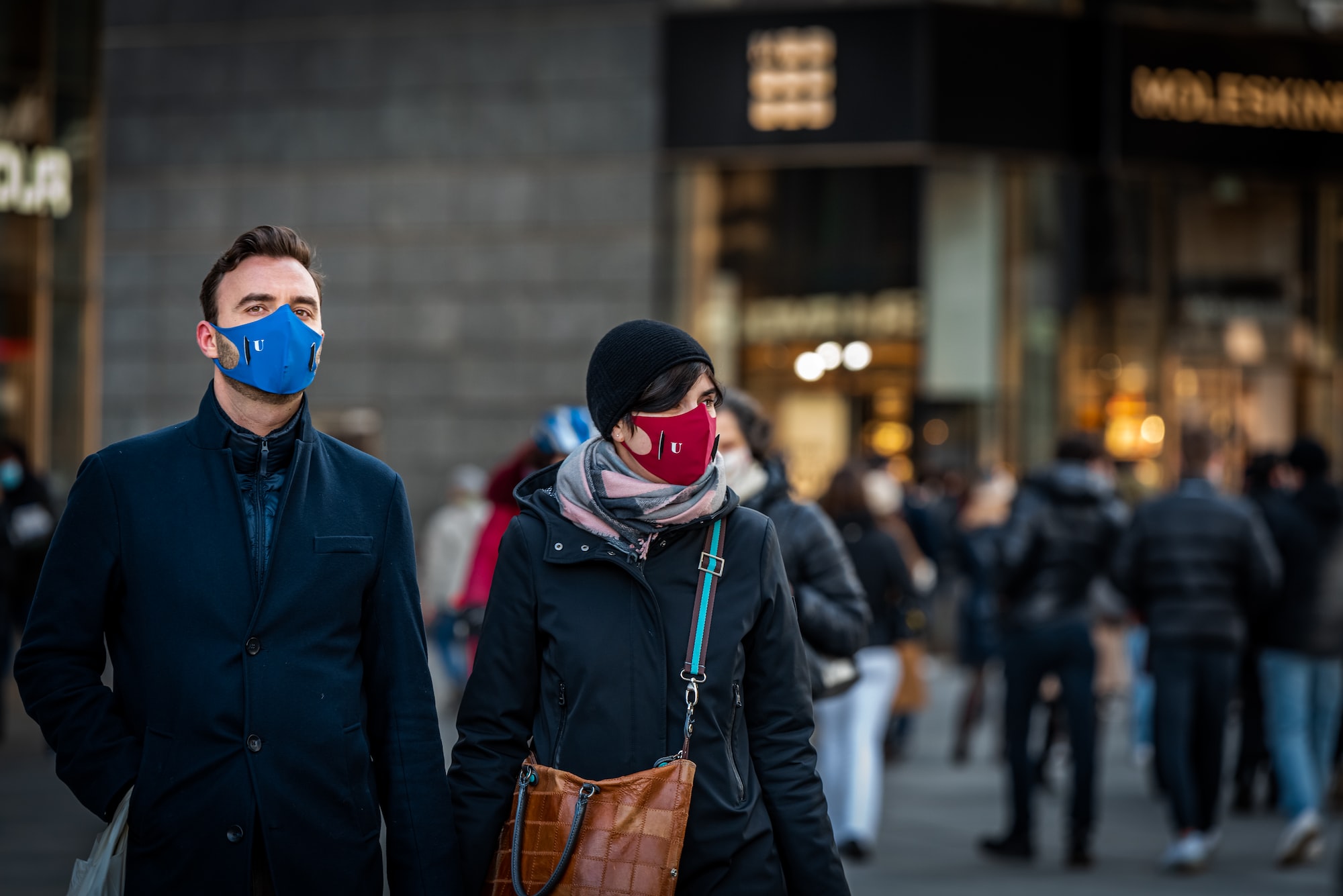 The coronavirus outbreak in China is expected to have an impact on the auto industry in the United States. This is according to a new analysis from the Lansing-based Anderson Economic Group.

“It’s a very bad situation,” says Patrick Anderson, Principal, and CEO of the group. “I think it’s going to cascade out into the United States in terms of certain parts and certain models fairly quickly.”

Millions of people in China have been quarantined because of the virus outbreak. Many factories closed, though some — like Tesla’s assembly plant in Shanghai — have started to reopen.

Anderson says the economic impacts for carmakers will mostly be felt within China, but he says companies may have to substitute parts in North America to continue the production of certain vehicles. He says the hardest-hit part of the industry will be electric vehicles because China makes many of the batteries that go into the vehicles, and those batteries can’t be quickly sourced from elsewhere.

“I think the effect of this is partially going to identify for people how fragile the supply chain is for battery-electric vehicles,” Anderson says. Production could also be delayed because of the materials that go into making the batteries, materials including cobalt.

“China is a world leader when it comes to refining cobalt,” AEG’s analysis notes, “and if processing facilities are affected by the coronavirus — a strong likelihood — it will directly impact both lithium battery prices and those of the resulting electric vehicles.”