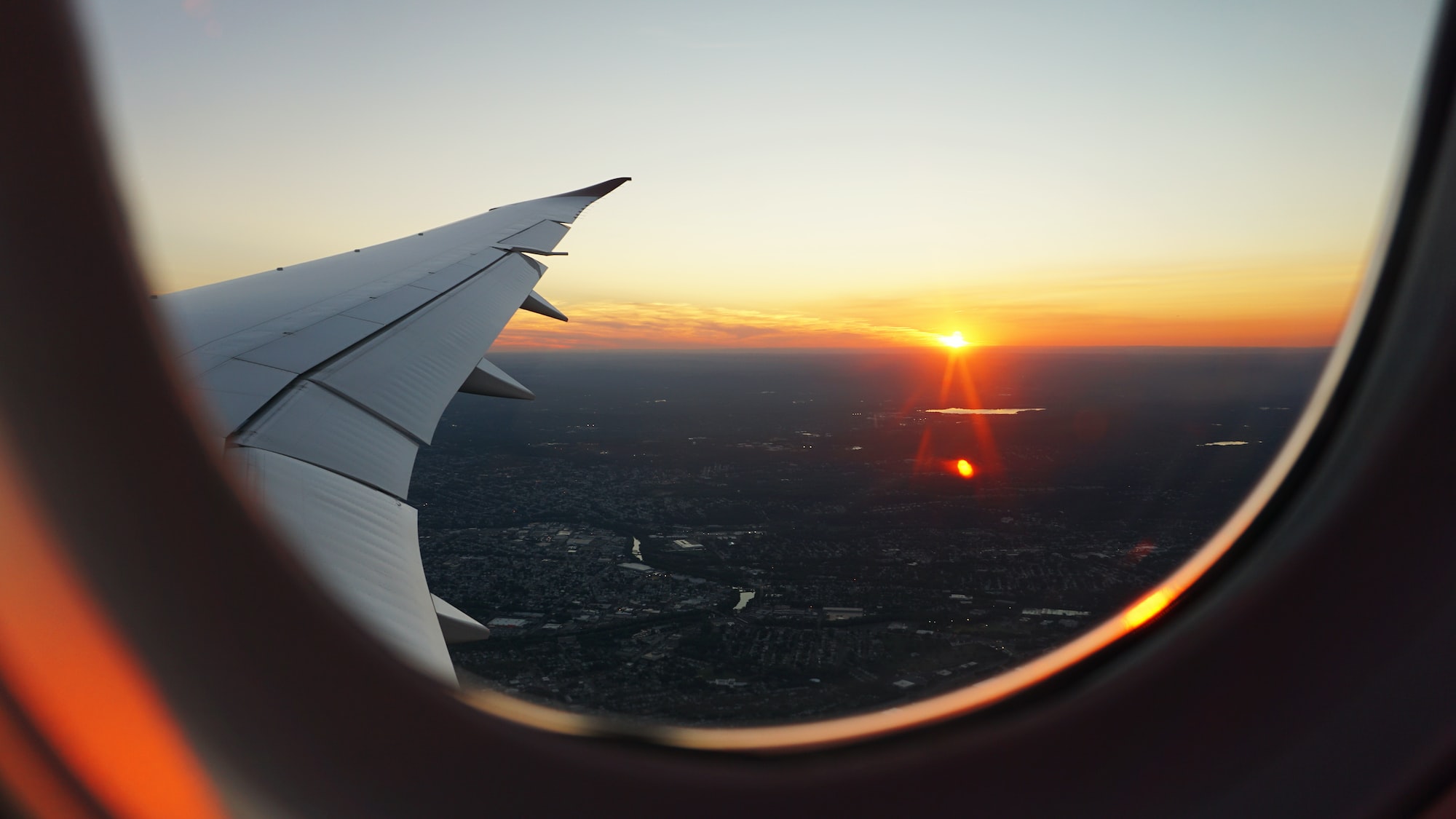 Commercial Electric Planes To Debut In 2030

A report released by Norwegian Civil Aviation Authority and a state-owned Airline, Avinor states that there could be electric short-haul planes in 2030 in the skies of the Norway. The report was commissioned by the two organizations to address the reduction of flight-related carbon emissions in order to reach the Scandinavian nation’s Paris Agreement objectives.

In the midst of the climate crisis that the world is facing, most especially in the transport sector where there is lots of carbon being released in the atmosphere, the commissioning of the commercial electric planes will help reduce the emissions.

Avinor CEO Dag Falk-Petersen said that the conclusions of the report were very clear. “Our recommendation is that Norway should be one of the main arenas in the world for electrification of aviation,” he said, according to a release from Avinor. Norway depends on flight as a major form of transport, and its electrification is not only a key step to achieving this goal, but would also create jobs and also lower operating costs compared to fossil-fueled aircraft.

“In order to ensure a continued good transport service in Norway, it is in Norway’s self-interest that zero and low-emission aircraft are developed that can initially traffic the unique Norwegian short-haul network and are adapted to Norwegian weather conditions,” said aviation director at the Norwegian Civil Aviation Authority, Lars Kobberstad.

Currently, a typical battery energy density of 250Wh/kg means that such aircraft are limited to short-haul flights of 350–400 effective range. But that could change, with solid-state battery technology expected to increase energy density to more than 650Wh/kg in time, doubling or even tripling flight range.

Nevertheless, even with today’s capacity, Avinor expects that commercial flights in Norway carrying almost 20 passengers at a time could be a reality within the decade.

There are several established aerospace companies developing electric flight technology, including Airbus, Rolls-Royce, and Boeing as well as startups such as Brazil’s Embraer and even Australia’s own Magnix which has developed an electric propulsion system being tested by Canada’s Harbour Air.