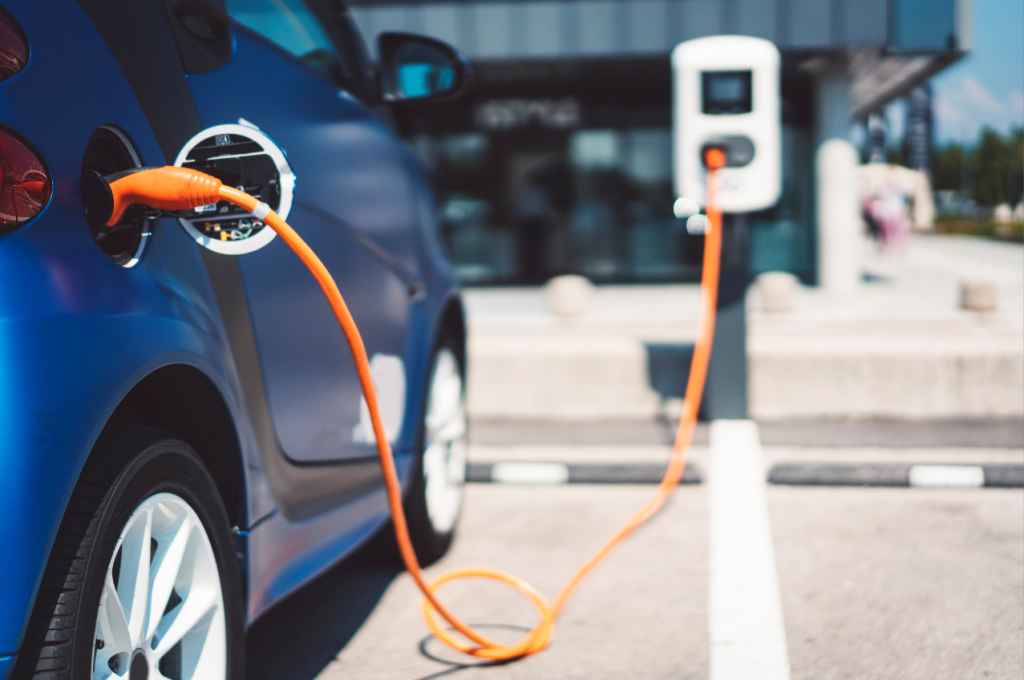 It is delusional to try separate health and environmental policies because each affects the other. Our health majorly depends on the climate and other organisms that we share on planet Earth. The Coronavirus has affected the world since the end of 2019, since then several of these have been affected ranging from health to economy. The pandemic is infectious and if we want to do better we should be careful with our environment because respiratory diseases are highly infectious. That means we must combat climate change and do far more to safeguard the diversity of life on earth.

Infectious diseases are scary and spread fast. They change our lives so fast and how we live and they are an immediate threat to our friends and families.  Climate change is something we need to combat with immediate effect because the dangers are impersonal its causes diffuse. And here is where electric cars step in. Daily running our activities we need transportation and the streets are full of combustion smoke that comes from Internal Combustion Engines. The combustion/smoke causes respiratory-related complications that affect the breathing system.

As we all aware now, EVs offer clean transportation that does not emit smoke, and also they are very silent. Think about the money you could save by reducing air pollution, majorly by using electric vehicles, eating less meat, and building exercise into our day by walking or biking more often. We could use the savings to invest in preventing climate change, among other things like education, and paying fair wages. Air pollution drags the economy's growth and we need to look keenly at how electric cars have impacted the countries that have adopted electric vehicles such as Europe, the U.S.A.  among others. In 2011 a study by the Environmental Protection Agency that looked at the costs and benefits of the clean air act of the United States of America found that every $1 invested to reduce air pollution returns up to $30 profit. Now more than ever we need to be attentive the climate change.

Emissions in ICEs are majorly in two categories: Direct and Life cycle.

Direct emissions- They are emitted through the tailpipe, through evaporation from the fuel system, and when fueling. Examples of direct emissions include smog-forming pollutants (such as nitrogen oxides), other pollutants harmful to human health, and greenhouse gases (GHGs), primarily carbon dioxide. All-electric vehicles produce zero direct emissions, which specifically helps improve air quality in urban areas.

Life cycle emissions- They include emissions that are related to fuel and vehicle production, processing, distribution, use, and recycling/disposal. For example, when converting ICEs to EVs, when extracting petroleum from the ground, when refining gasoline, distributing gasoline to different stations,. Just like direct emissions, the life cycle has a variety of harmful pollutants and GHGs

Switching to EVs reduces public health impacts by moving out of densely populated urban areas. Most of the time the pollution associated with EVs comes from coal that is used to make the batteries that power them.  By contrast, the pollution from gasoline cars occurs right where the car is driving; the concentrated pollution along high-traffic corridors (like freeways) severely impacts the surrounding communities and affects dramatically more people. EVs are more advantageous compared to ICEs.  Electric vehicles have lower emissions now, and they only get cleaner throughout the life of the car. There are plans to have more electric cars in Kenya and come up with public charge stations because when we electrify the transport it will double the climatic benefits such as saving lives and improving the quality of lives for all