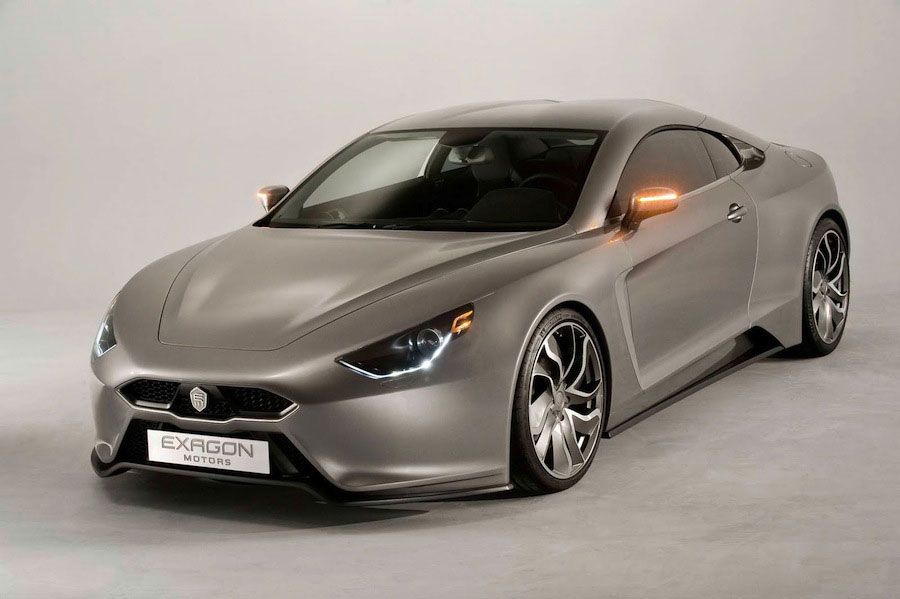 This has pushed the authorities to lay the foundation for different projects and expansions including a monorail, electric train, light rail transit (LRT), high-speed electric train, and the Bus Rapid Transit (BRT).

The aim, states the Ministry of Transport, is to transform transportation into collective means, thereby reducing the number of cars and alleviating traffic congestion.

The BRT is a high-quality bus-based transit system that delivers fast, comfortable, and cost-effective urban mobility. BRT has the potential to improve accessibility in Greater Cairo by ex- tending to the reach of the metro, bus, and paratransit systems.

The BRT, the first of its kind in the country, will serve 25 million people living in Greater Cairo (a quarter of Egypt’s population) through 47 stations located on the Ring Road.

The Ring Road will consist of six lanes for motorists, and a separate route designated for BRT buses, bringing the total to seven lanes in each direction. The upgrading of the Ring Road, which is considered one of the most congested highways in Greater Cairo, has been underway to expand the lanes from four to seven in each direction.

Operating on electricity and stopping at designated stations, the BRT system will replace microbuses, which will be completely banned on the Ring Road.

The BRT system is designed to travel for a distance of 106 kilometers, where buses will operate 18 hours a day with a speed of 50km/hour. It accommodates three bus models: single, double, and triple buses that can transport between 95 and 300 passengers.

In January 2022, El-Wazir announced that the first 10 stations of the BRT system would begin to be established, with architectural and construction diagrams already completed.

In May 2021, El-Wazir stressed that this project would help Egypt cope with an ever-growing demand for means of transportation, especially when the government is relocated to the New Capital.

In addition, the country inaugurated its first light rail transit (LRT) in July, which can accommodate 1 million passengers per day. The lines of the 105km LRT, some of which are still under construction, link Greater Cairo with Egypt’s new Administrative Capital, east of Cairo.