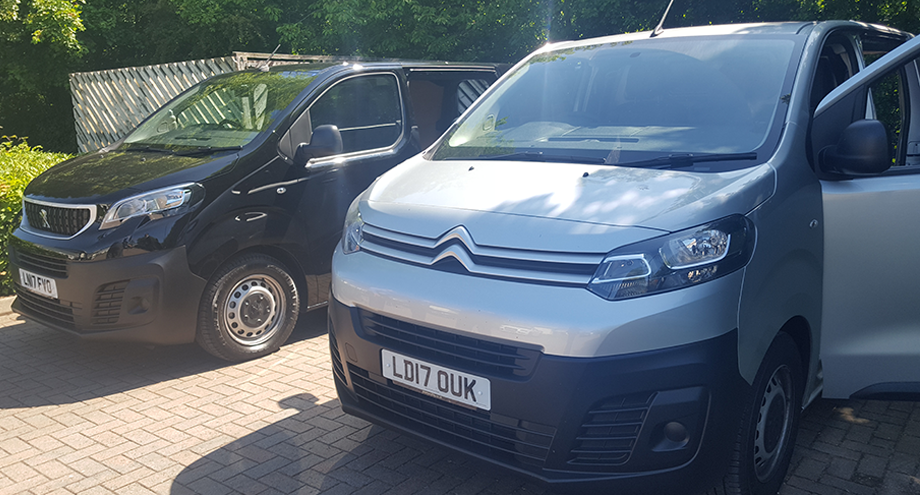 The demand for electric vans has pushed the two giant companies to produce electric vans. Citroën  unveiled its new 100 per cent electric compact van, the e-Dispatch, marking the latest step in its 'electrification for all' strategy which aims to deliver six new electrified models this year.

In a statement released by the company says that the  new pure  electric version of Dispatch offers fleet and business users practical solutions to the challenges of mobility in urban environments — and in rural areas too thanks to the impressive operating range, which is sufficient for most journeys.

The 50 kWh battery offers 143-mile range, while the 75 kWh battery model offers  205 miles. It is scheduled to arrive in UK showrooms during the second half of 2020 and will soon be joined in Citroën's expanding electric portfolio by a 100 per cent electric version of the company's Relay van at the end of the year and an electric Berlingo Van in 2021. The launches are the next steps in Citroën's plans to ensure all its light commercial vehicle (LCV) range include electrified models alongside internal combustion engines.

Peugeot's also unveiled its new  electric van the e-Expert van, which boasts a 100 percent electric motor, three body lengths, and payloads of up to 1,275 kg. The company the van is good for the commercial market. A company statement said "Nearly 80 per cent of commercial vehicle drivers travel, on average, less than 124 miles (200 km) per day, making the all-new Peugeot e-Expert the ideal choice. In addition, town centres have become increasingly restricted, with some only allowing 100 percent electric vehicle access."

The van is also the first Peugeot electric vehicle (EV) to offer two battery capacity options of 50 kWh and 75 kWh, which will deliver up to 143 miles and 205 miles of range, respectively. Kia motor has upcoming of electric vehicle, it revealed that  battery EVs accounted for six percent of the company's total European sales in the first quarter of the year. The company said it was on track to offer 11 EVs by 2025 globally, across a range of vehicle segments.

Emilio Herrera, chief operating officer for Kia Motors Europe said many of the EVs will be available on Europe because Europe is the main growth area for EVs globally. With the e-Niro and the Soul EV having done well in the market therefore the company is positive that the next generation will be received with positive zeal as well.