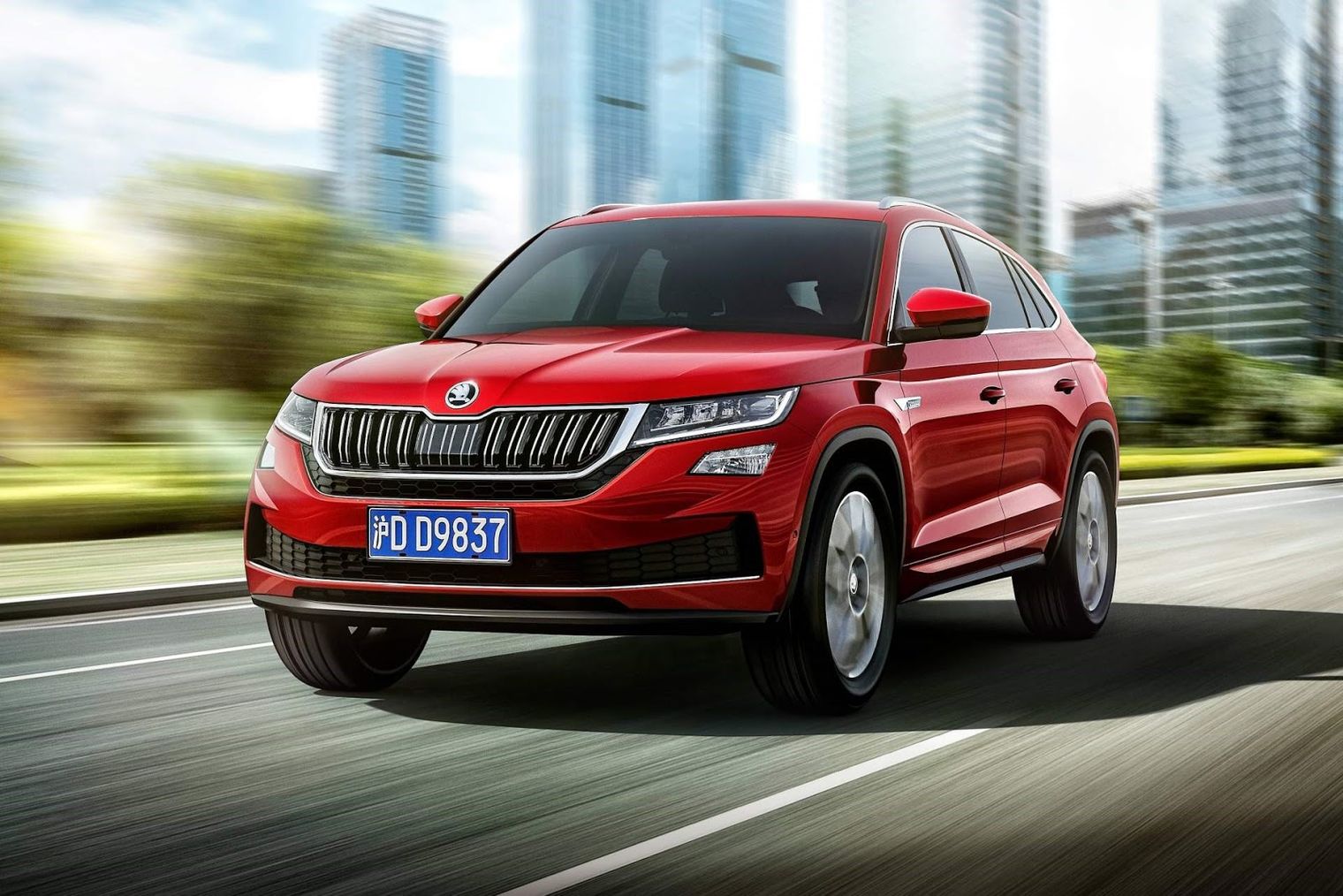 The GT is based on the existing five-door Kodiaq, which is already built in China for the domestic market alongside the Kamiq and Karoq SUVs. Although it shares its front end with the regular Kodiaq, the GT loses the third-row seating option and has a sloping roofline that leads to a squat rear end.

The Kodiaq GT features the Škoda name in letters on the boot lid, rather than the firm’s logo. The Kodiaq GT will be offered with a choice of 184 bhp and 217 bhp with front-wheel drive and four-wheel drive respectively. The more powerful engine also features a seven-speed dual-clutch automatic gearbox.

While the Kodiaq GT is currently only intended for the Chinese market, the firm is understood to be keen to offer it elsewhere following a positive reception. However, Škoda is currently running at production capacity in Europe and has nowhere to build it, delaying a potential introduction.

The size of the EV is 4634 mm long, 1883 mm wide and 1649 mm tall, which means it's 63 mm shorter from nose to tail, 1 mm wider, and 27 mm lower than the regular Kodiaq. The dashboard most of the interior are same to the full-size Kodiaq, although the GT has a sportier seat design with an integrated headrest, similar to those used in the Sport-line with different upholstery.