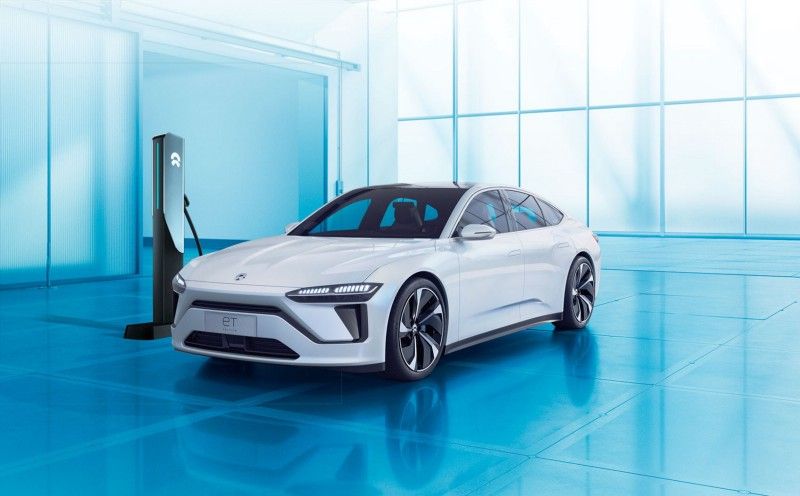 Several continents are pushing for the need of having electric cars on the market due to the increased climate change and health hazards caused by emissions from the combustion cars. Africa has not been left behind several countries such as South Africa has 700,000 units, Nigeria with 59,300 units, Northwest Africa with 1.5 million units, Egypt 1 million units, Kenya 300,00 units by the year 2030. This is quite impressive if the world moved to electric and ditched the combustion, however, this is expected to be slow because people need to be schooled on the need of having the EVs and not combustion this might take time, but eventually we will all go electric.

India planning to replace a significant portion of its conventional internal combustion engine fleet by electric vehicles in the next decade, particularly to reduce pollution and also to create jobs through the manufacturing of such vehicles, China may continue to play a huge role in the realization of that dream.

Currently, China is the biggest market for electric vehicles and it also controls the supply of major chunk of the key raw materials needed for making the battery used in these vehicles. With India planning to replace a significant portion of its conventional internal combustion engine fleet by electric vehicles in the next decade, particularly to reduce pollution and also to create jobs through the manufacturing of such vehicles, China may continue to play a huge role in the realisation of that dream.

According to the “Global EV Outlook 2019” report brought out by International Energy Agency (IEA), the global electric car fleet exceeded 5.1 million in 2018, up to two million from the previous year and almost doubling the number of new electric car sales.

By the end of 2018, electric two/three-wheelers on the road exceeded 300 million, and the vast majority of them are in China. With sales in the tens of millions per year, the Chinese market for electric two-wheelers is hundreds of times larger than anywhere else in the world.

Earlier this year, Sunra, one of China’s leading electric scooter and electric bike manufacturers, expressed interest in setting up a factory in India. It sees India emerging as the world’s biggest market for electric bikes in the next four to five years.

It is expected that once the proper public infrastructure for electric vehicles is in place, more and more global giants in this segment, including those from China, will make a beeline for grabbing a pie of the Indian EV market.