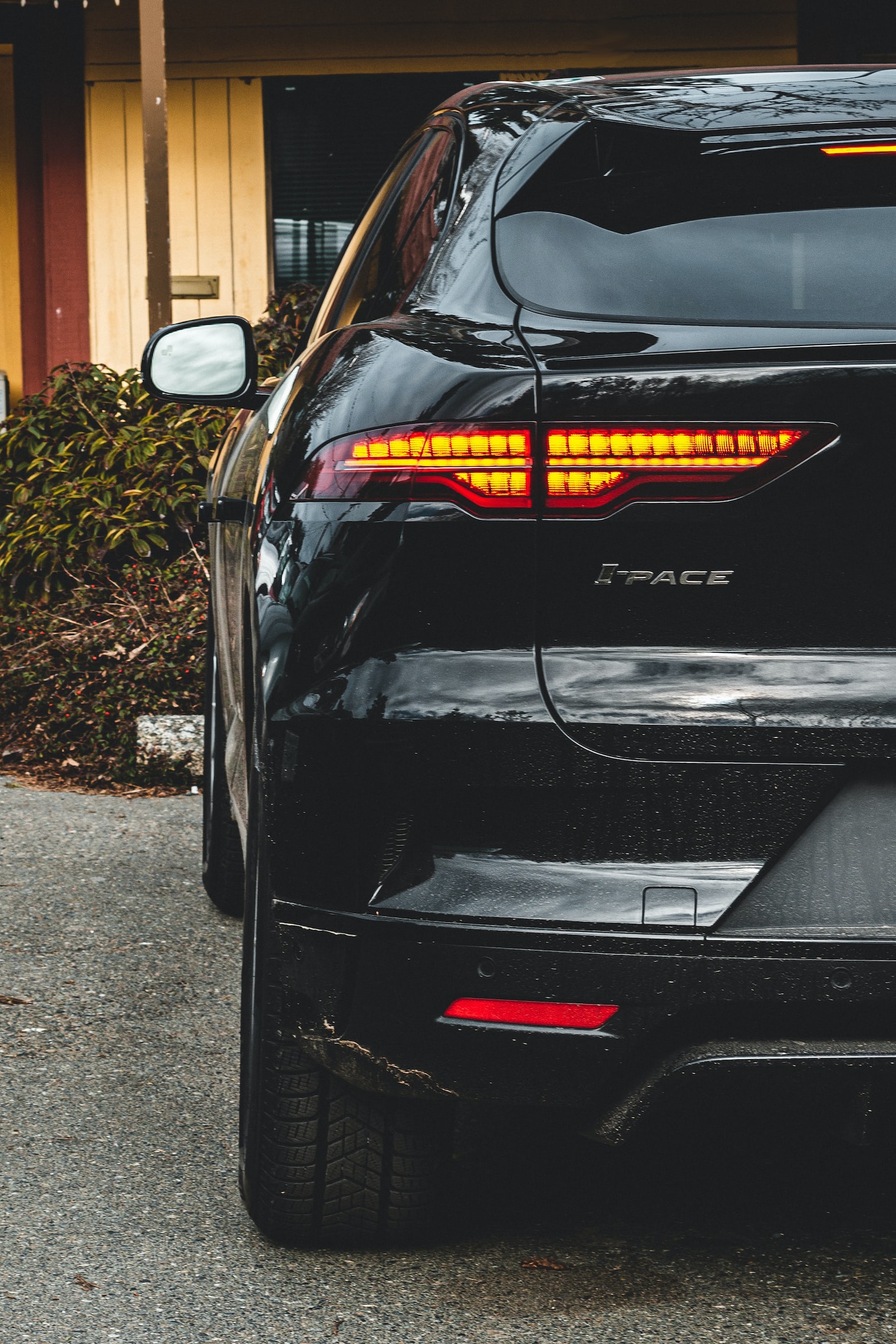 BMW and Jaguar To Partner On Next EV

The BMW i3 was BMW’s first all-electric vehicle which was launched in 2013 and the company later introduced the i3S which has a better electric range and performance.

The electric drive system consists of an electric motor, transmission, and power control units, all of which can be contained in one housing. The automakers were short on details about the next-gen systems, but said there won’t be the need for rare earth.

BMW will introduce the next-gen system in its iX3 electric SUV due in 2020. Subsequent evolutions of the system will be developed with Jaguar Land Rover. The British automaker’s first application of the system could be a redesigned electric XJ expected to arrive in 2020.

Both automakers will be responsible for the production of their respective electric drive units. Both will also tweak the drive units to deliver specific characteristics for their respective brands. The goal of the collaboration is to speed up development times while reducing costs as the automotive industry continues to move toward electrification and autonomous technologies. BMW in February said it will work with fellow German automaker Daimler on self-driving cars.

Jaguar Land Rover says this will support the advancement of electrification technologies, a central part of the automotive industry’s transition to an ACES (Autonomous, Connected, Electric, Shared) future. Significant joint investment in research & development, engineering and procurement will provide the necessary economies of scale to support increased consumer adoption of electric vehicles

The strategic collaboration will build on the considerable knowledge and expertise in electrification at both companies. Jaguar Land Rover has demonstrated its leading technical capability in bringing the world’s first premium battery-electric SUV to market and BMW Group bringing a vast experience of developing and producing several generations of electric drive units in-house since it launched the BMW i3 in 2013.

A team of Jaguar Land Rover and BMW Group experts will engineer the Electric Drive Units(EDUs)with both partners developing the systems to deliver the specific characteristics required for their respective range of products. The EDUs will be manufactured by each partner in their own production facilities. For Jaguar Land Rover, this will be at its Wolverhampton-based Engine Manufacturing Centre (EMC), which was confirmed as the home for the company’s global EDU production in January of this year. The plant will be the center of propulsion system manufacturing, offering full flexibility between clean Ingenium petrol and diesel engines and electric units.