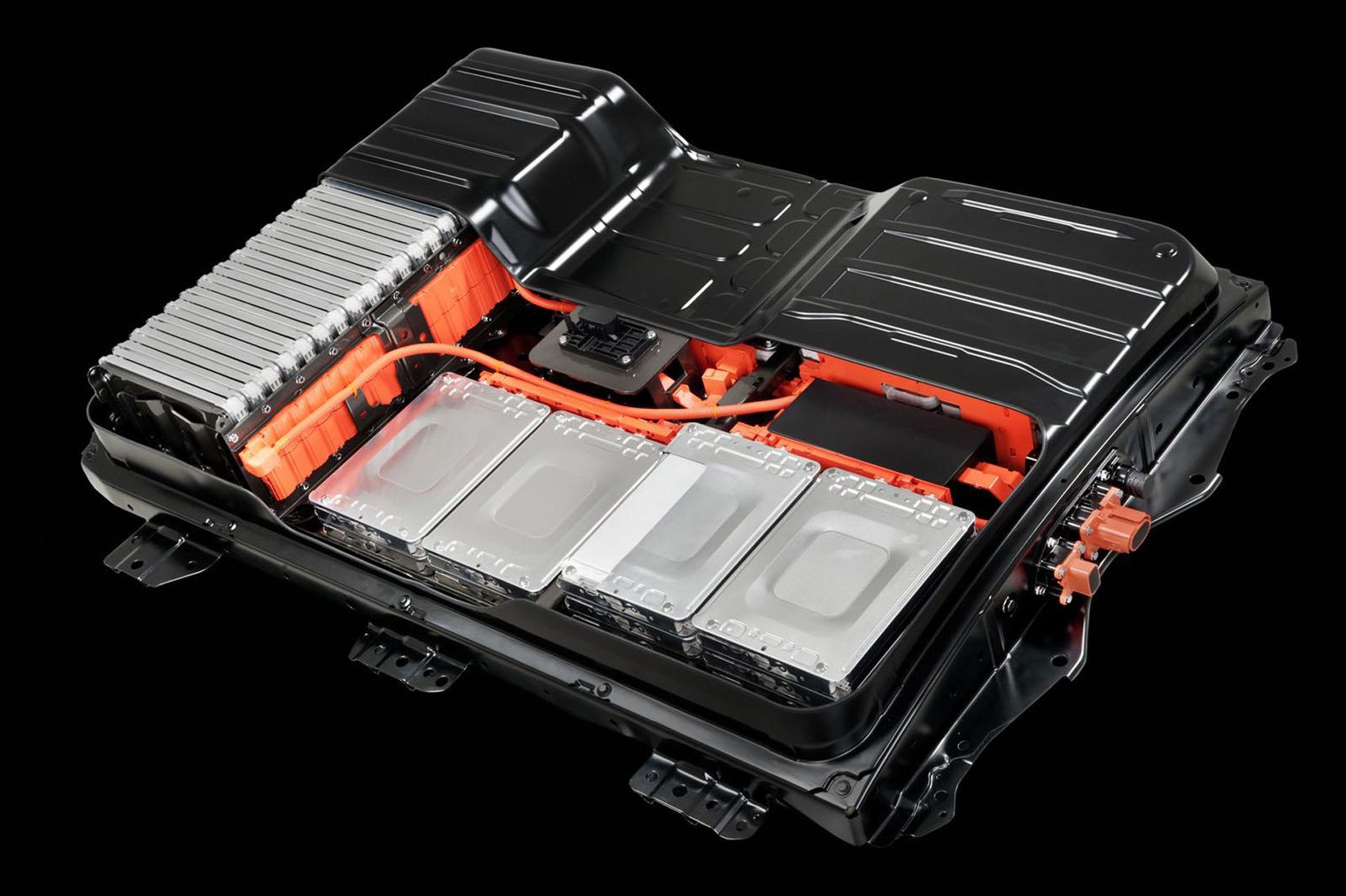 Benefits of solid-state batteries on EV

"We don't mind adopting electric cars but range, and unreliability of electricity is pulling us behind" These are some of the comments I get every time we start discussing about EVs.

Lithium-ion batteries have been serving electric cars, they haven't been perfected to serve well, however, soon they will be replaced with that of solid-state. The EV manufacturers seem to love the solid one because of the higher range, faster charging, and more affordable electric cars.

A solid-state battery consists of a  tightly compressed arrangement of hard materials rather than the slightly mushy stew that makes up a typical lithium-ion (li-ion) battery. Some of the benefits of solid-state batteries include:

Anything good must have its bad side, despite the solid batteries being advantageous it also has some few challenges here and there such as:

Few words have been picked from:  www.cnet.com/roadshow/news/how-solid-state-batteries-can-transform-electric-cars/