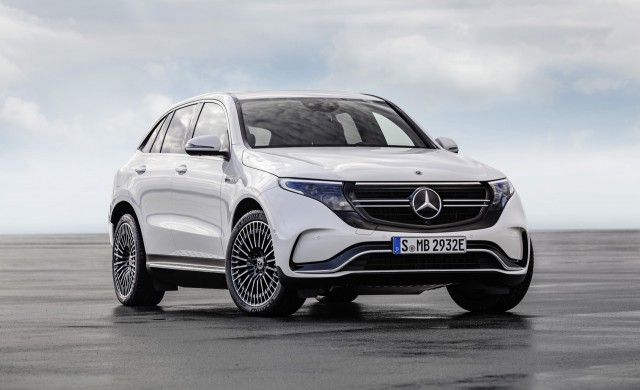 Audi and Mercedes-Benz the giants of smaller electric SUVs

German luxury automakers Audi and Mercedes-Benz plan to be in the vanguard in launching new electric SUVs in 2019.The long-awaited Audi e-tron quattro is slated to roll out by June, while the Mercedes-Benz EQC is planned to go on sale in early 2020.

Mercedes is developing a smaller SUV based on an updated version of its B-class hatchback architecture. Called the EQB, the smaller electric model is expected to compete directly with the Audi Q3, BMW X1, and Lexus NX, according to a report in Autocar U.K..

The EQB will be based on the new GLB SUV, which will include gas and plug-in hybrid models as well as the electric EQB.

It will be slightly larger than Mercedes’ existing GLA SUV, as well as somewhat larger than the B-Class Electric Drive (or B250e) that was sold through 2017. The report says the car will have a range of up to 310 miles from a 60-kilowatt-hour battery.

In late 2020, Audi is planning to introduce an electric crossover that’s a size smaller than the e-tron quattro, to compete with Tesla’s upcoming Model Y small SUV. It’s expected, based on various hints from the automaker’s executives, to appear at the Geneva auto show and be one of the most “premium” vehicles based on Volkswagen’s MEB modular electric-vehicle platform.