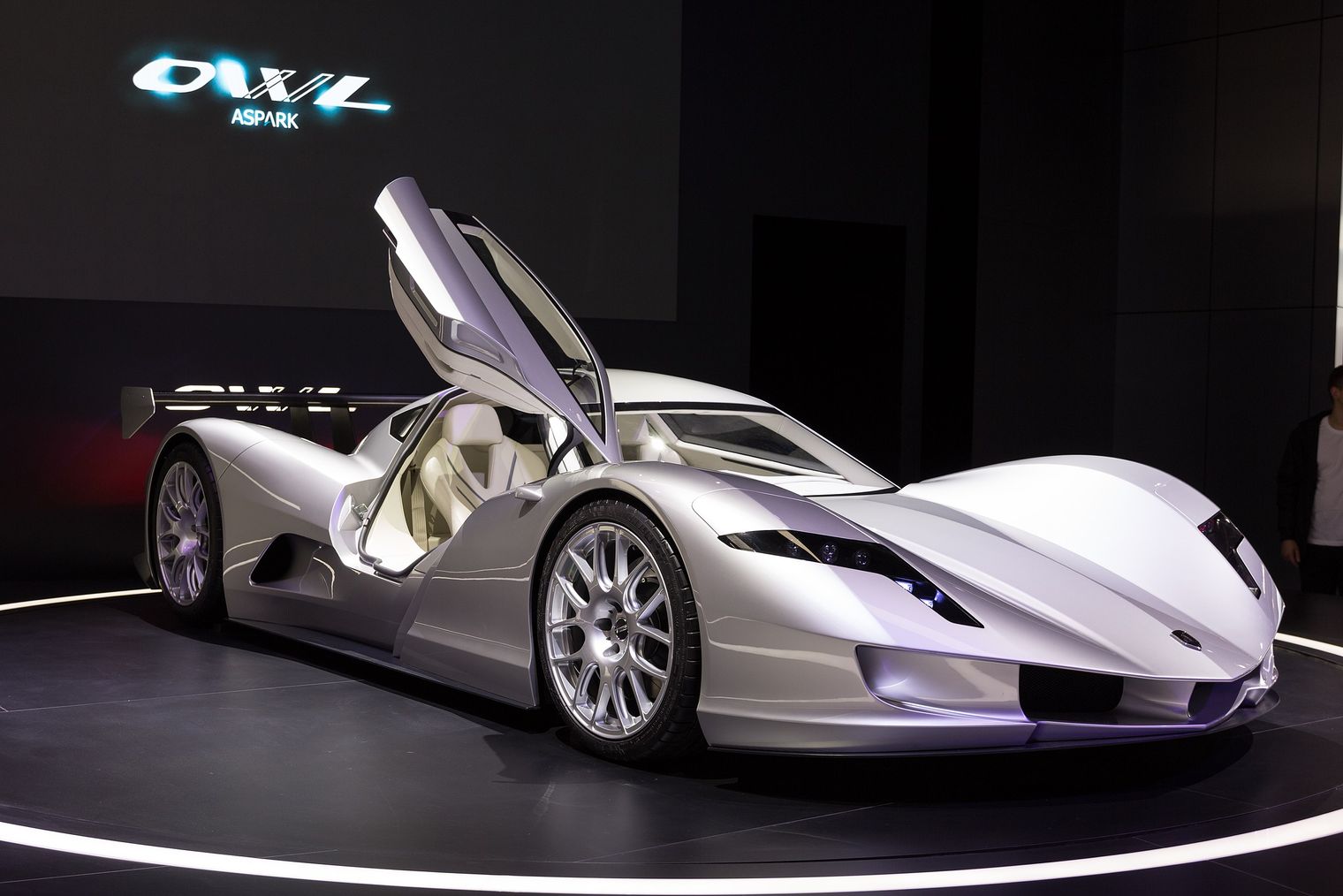 Aspark Owl: The most expensive car

The Aspark Owl electric hypercar will be built by MAT. The Tesla Roadster may have some new competition. The Japanese electric supercar is also one of the fastest in the world, going from 0 to 100 km per hour in just 1.99 seconds with street-legal tires. With sports racing tires, has reached 1.89 seconds, similar to Tesla’s claim for the Roadster.

The Owl is an all-electric car that promises to deliver a minimum of 1,150 horsepower and 1,900 Nm of torque, according to the official presentation. The body is made from carbon-fiber and the wheels from magnesium alloy, making the total weight of the car around 1,500 kilograms.

The two-seater looks like a Lambo killer, with a front end designed to be menacing when spotted approaching in the rearview mirror. Aspark founder and CEO Masanori Yoshida say the sleek lines are as much about fulfilling his own personal hypercar fantasy as about aerodynamics.

The price tag for the Owl is rumored to be around $4 million, which makes the roughly $200,000 Tesla Roadster look like a bargain. And while Tesla plans to begin delivering Roadsters in 2020, it’s unclear exactly when the Owl will enter production, or if it will even be available in the United States.