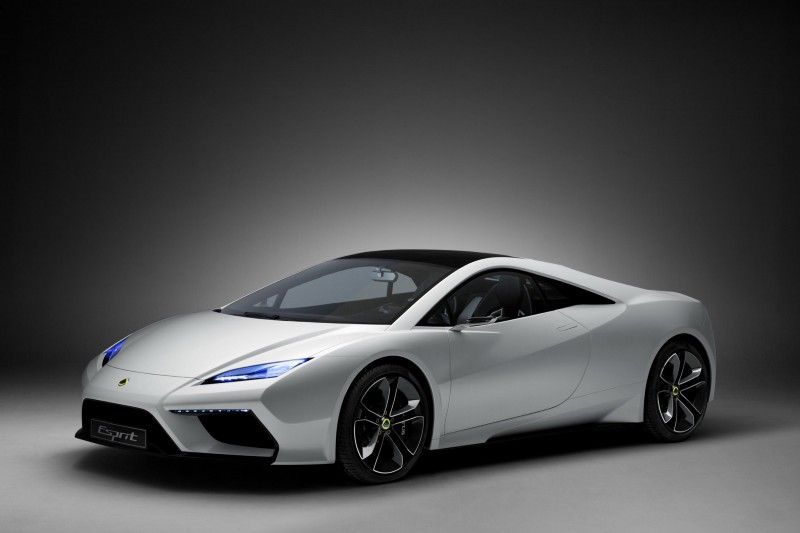 Are You Ready for a Self-Driving Electric Lotus SUV?

Lotus Cars was founded by Colin Chapman over seventy years ago in Hethel, England, and, since that first year, has been in and out of financial crisis ever since. Pronouncements of the brand’s revitalization have arrived sporadically, most recently, and most preposterously, in 2010.

Happily for those of us who like quirky outlier British cars, Lotus is now experiencing another chance at revival, this time at the hand of patron saint Geely, the Chinese automotive megalith that also owns Volvo and Polestar, and which purchased 51-percent of the company 18 months ago.

“Geely is the fastest growing automotive OEM in the world, probably breaking into the top 10 global producers this year,” says new Lotus CEO Phil Popham, a former executive with Jaguar Land Rover and Sunseeker yachts, who came on board late last year. “From our point of view, being bought by Geely is ideal in terms of investment and ambition, especially in terms of growth and putting a team in place to restore Lotus to former glories and take it forward.”

So what does this venerable producer of lightweight, road-adherent sports cars have up its cylinder sleeve? Well, for starters, not much. “The next car we will announce is a new GT version of the Evora. It will be more powerful, and with more features. That will be the immediate offering,” says Popham.

More fizzle than sizzle, but if you look beyond that into the pipeline, things start to get interesting. There are rumors of a seven-figure electric hypercar, but the only confirmation Popham would provide was that of an all-new sports car. “You’re likely to see something toward the end of next year,” he says. “It won’t go on sale until after that, maybe the following year or so, but this is going to be more a volume product.” He promises that it will “still absolutely still have the DNA of Lotus — handling, lightweight, on-road dynamics,” but he predicts that it will appeal to a greater number of people because it will address “the hygiene factors the brand has been deficient in, in terms of things like space, ergonomics, and technology.” This car will start in the same price range that the Evora occupies right now, and go up from there. Meaning, escalating to above $100K, or right in the territory of the Porsche 911. So, not a value proposition.

Popham says that though the brand will be focused on sports cars first — much like another boutique British brand, Aston Martin, in its recent resurrection — Lotus has a five-year plan that involves the development of other new platforms as well. These new vehicles are promised to be true to the brand’s heritage, which Popham says is “all about being pioneering, innovative, and bringing in new technologies, and all about the driving experience.” But he won’t say much more about what these vehicles might be. Given the current market trends, we wonder if they might be considering building an SUV, since that’s the only form factor anyone seems to buy any more. Popham demurs, but we can read between the lines.

“I wouldn’t exclude anything. Our intention is to expand beyond sports cars. We think the brand has potential to go beyond that,” he says. Though he issues a promise as well. “The resources we have access to in terms of the Geely group, we have a huge opportunity to move beyond our core base. But they must be true to the Lotus brand. There will be no badge engineering from Lotus.”

He deflects again when we ask if some of the future vehicles might be constructed in China, as reported recently by Reuters. “We’re still looking at the moment as to where our production expansion is going to take place,” he says. “Manufacturing may take place at other sites in the UK or abroad. But our plan is to go from being a small company to being a large international company.”

Popham does have a ready answer to the question of how a maker of small, lightweight, traditional sports cars might expect to grow in a moment dominated by electrification, autonomy, and scale — both in terms of weight (a la SUVs) and production capacity.

“Obviously there’s a lot of tech going in to make Autonomous cars real,” Pophams says. “We expect to see the development of commodity cars, automation used just to get from A to B. But at the same time, we feel there will be a growing demand for cars for leisure, to get the experience of driving a car. We want to embrace the AV technology, to help make sure a driver can get more out of their car when they’re driving it. And we’ve got the advantage of being part of Geely, to have their resources in terms of engineering and technology. All new products will be conceived and designed by Lotus, but we will outsource packages of work to the Geely group to take advantage of their economies of scale.”