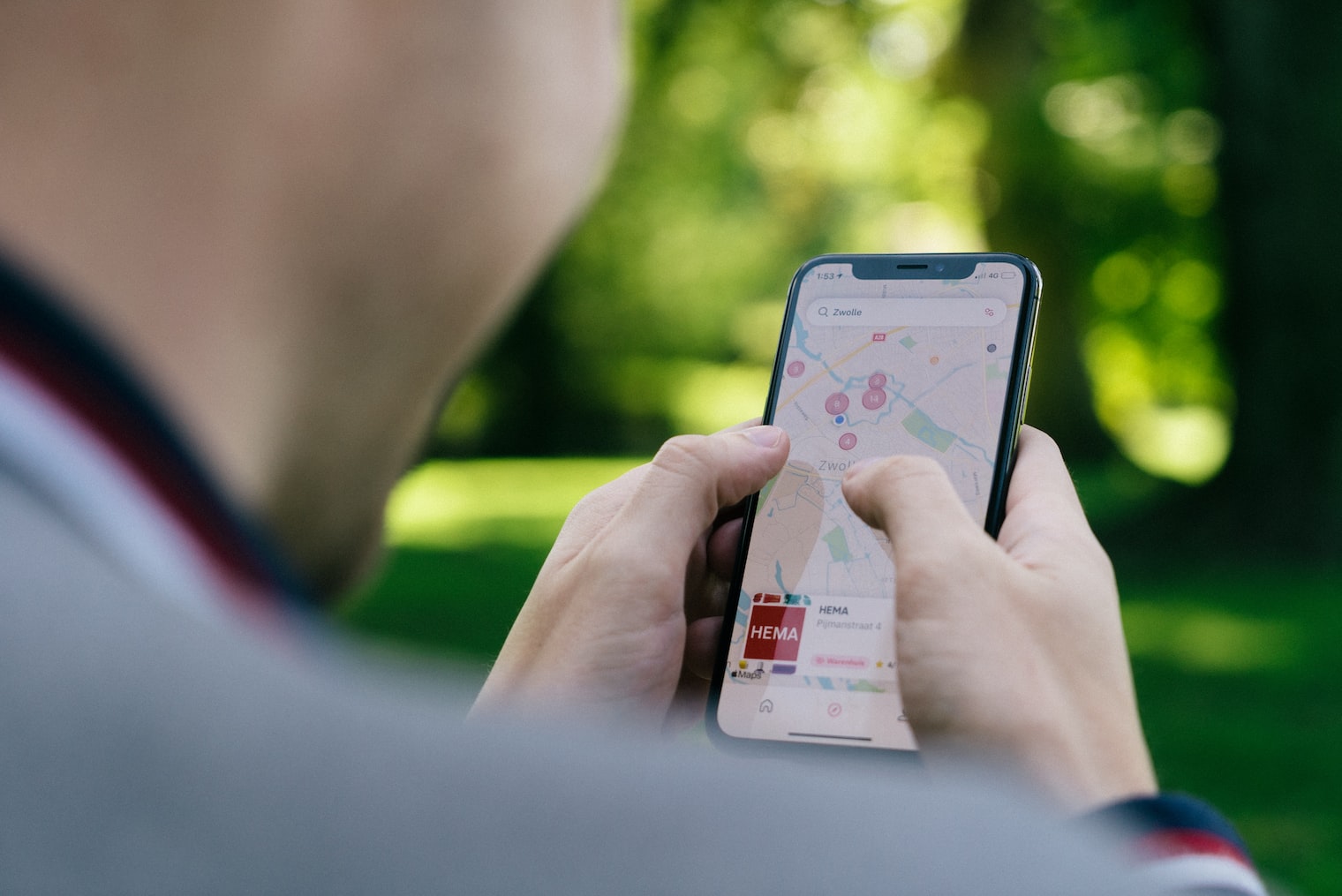 Apple Maps is getting design improvements for EV owners. The EV routing feature, which will be available in the newest version of iOS, is among the  several improvements that Apple is making to Maps. This feature was unveiled during the virtual version of WWDC 2020, which is the company's annual developer conference.

The feature will not only benefit the EV users, but also cyclists will be able to  optimize paths and even let users know if the route includes challenging hills. According to Lysik, biking option is the most requested option therefore the maps has included the public transit and walking paths.

The cycling feature will roll out in iOS 14 in a limited number of cities initially, starting with New York City, the San Francisco Bay Area, and Shanghai and Beijing in China. Apple will add many more cities in the coming months, Lysik said. “We’ve built an incredible cycling experience that helps you get around town on your bike,” Lysik said.

The biking option takes elevation into account to let users know if they’re in for a challenging uphill workout or a leisurely flat ride. Lysik said users will also be able to tell it their route includes quiet or busy streets and even if there is a steep passage coming up or if they’ll need to carry their bike up the stairs.

Apple said it’s working with a number of manufacturers to support easy routing in their vehicles, including BMW and Ford. Lysik said more manufacturers will be added in the near future. Ford confirmed it is working with Apple and didn’t provide any further details.

Apple Maps is also adding a feature that lets users view congestion and green zones and pick alternate routes that avoid these areas, if needed. Drivers in China will also be able to securely store their license plate number on their iPhone, so they can more easily keep track of which days they can enter congested city centers, based on that number. According to the Chinese policy drivers can only enter into congestion zones on particular days.