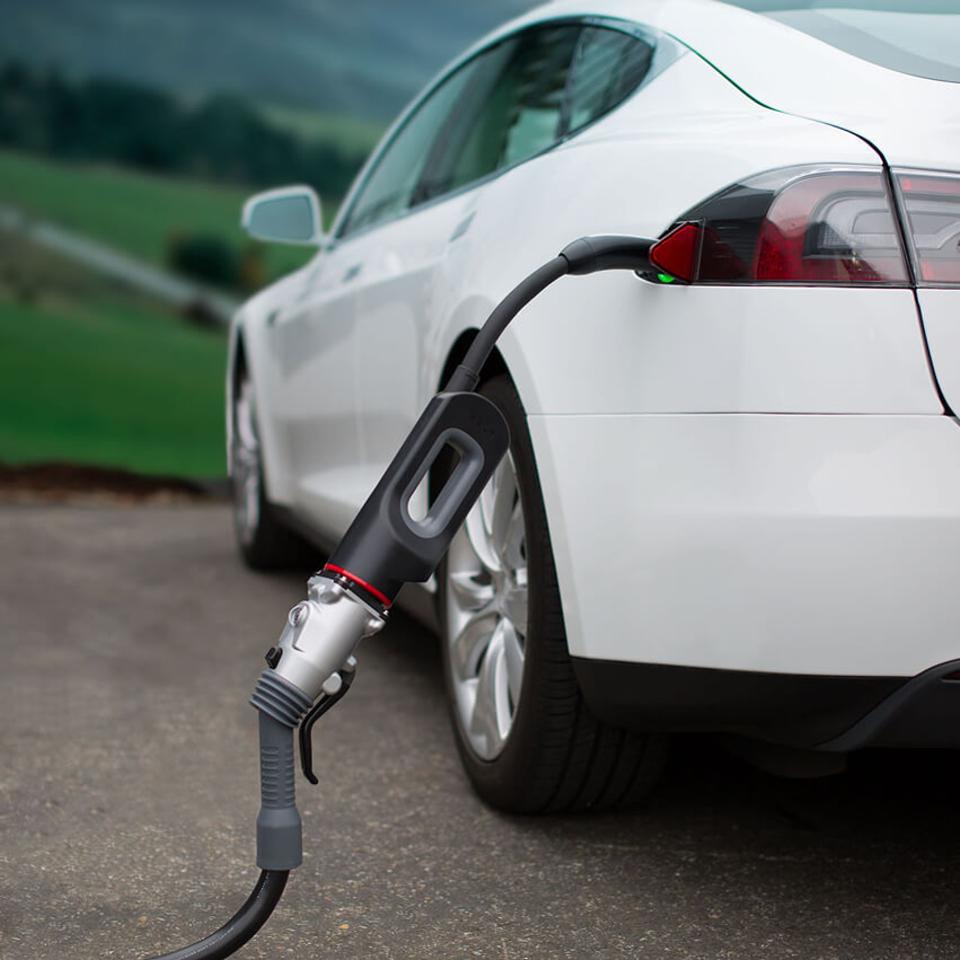 E-mobility offers an opportunity to create a healthier, more inclusive city, and one that uses a proactive climate change response. Electric vehicles are cars and other forms of mobility that use an electric motor as their main source of propulsion, rather than a conventional engine. They also have their energy stored in batteries. BEV are all-electric cars that rely on batteries as a source of energy.

Different from the traditional cars, which depend on petrol and diesel which can be fueled at petrol stations, electric cars can be recharged at home, work, or on transit. They can also be charged in shared locations such as forecourts, car parks, or supermarkets.

Speed, availability, and reliability of charging infrastructure are currently the biggest potential deterrents to buying an electric car. But with current developments, some chargers can recharge within five minutes. With smart regular chargers, that can be used to charge EVs overnight at their homes or during working hours. It includes high-powered faster chargers, where you can recharge on transit.

How the charging station works