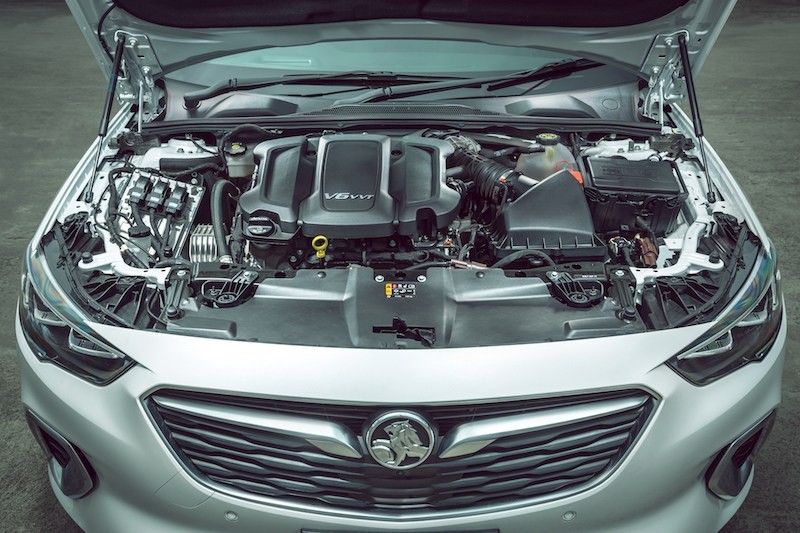 "How much horsepower are you running?", is a common question for gasoline cars. But now that we’re moving to an age of electric vehicles, that may change to how many kilowatts does that baby have? You need to note that both horsepower and kilowatts are measurements of power.

Horsepower and kilowatt are two units used to measure the power of systems. These units are widely used in fields such as power generation, electrical engineering, mechanical engineering, and even automobile technology. It is vital to have a clear understanding of these concepts in order to understand such fields fully.

Here is a brief description of them:

A kilowatt is a unit used to measure power. To understand the concept of power, one must first understand the concept of energy. Energy is a non-intuitive concept. Therefore energy is the mechanism behind an activity. Energy is not a directly observable quantity. However, it can be calculated by measuring external properties. Energy can be found in many forms. Kinetic energy, thermal energy, and potential energy are to name a few. Power is the rate of energy generation or conversion. The units of power are joules per second. This unit is also known as a watt. A unit of thousand watts is known as a kilowatt. Watt is the SI unit for measuring power. The symbol used to identify watt is W while the symbol for the kilowatt is KW. The unit watt is named in honor of the physicist James Watt who was a great contributor to the field of energy. Since wattage is the rate of power, the wattage multiplied by the time gives the energy. The unit kilowatt-hour is used in electricity, to identify energy.

So horsepower is just a number, and that number does tell you a lot about how fast a car can accelerate. The engine’s torque, the gearing in both the transmission and the differential, available traction from the tires, aerodynamics, and the sheer amount of the mass of the car all have telling roles in the performance.

For most cars, accelerating in a straight line is the single least impressive aspect of performance. Throw all those other factors in, and it’s absolutely possible for a car with less HP to outperform a car that has more.

Think about the force throwing you into your seat when you hit the accelerator. If you’re in one of today’s higher-end sports cars or sport sedans you can expect to go from zero to 60mph in roughly 3.8 seconds. That translates to an average acceleration of just over 0.7 G’s.

James Watt is also the reason we have the measurements watt and kilowatt, most commonly used to measure electricity. Obviously, a kilowatt is 1,000 watts. The upcoming LEAF electric vehicle (EV) has an 80 kW AC synchronous motor, what does that mean? Well, an AC motor means an electric motor that runs on alternating current, which allows it to recharge the electric batteries in the car through regenerative braking and other means. Remember, it’s the motor and not the battery that actually drives the wheels on an EV like the LEAF but that motor is powered by the car’s 24-kilowatt-hour battery pack. That motor is simpler and much more mechanically efficient than an internal combustion engine.

Let's do some comparison of the 80 KWh to the gasoline-powered engine horsepower. To do this we need to do conversions whereby we multiply the number of kilowatts to horsepower by 1.34 this equivalent to 107 horsepower.

And while 107 horsepower doesn’t sound like much power for the LEAF a five-door, five-passenger hatchback a similarly sized Nissan Versa has roughly the same horsepower output. However, numbers don’t mean everything. Due to the electric motor’s flat torque curve and constant power output, the LEAF promises to deliver brisk acceleration around town.