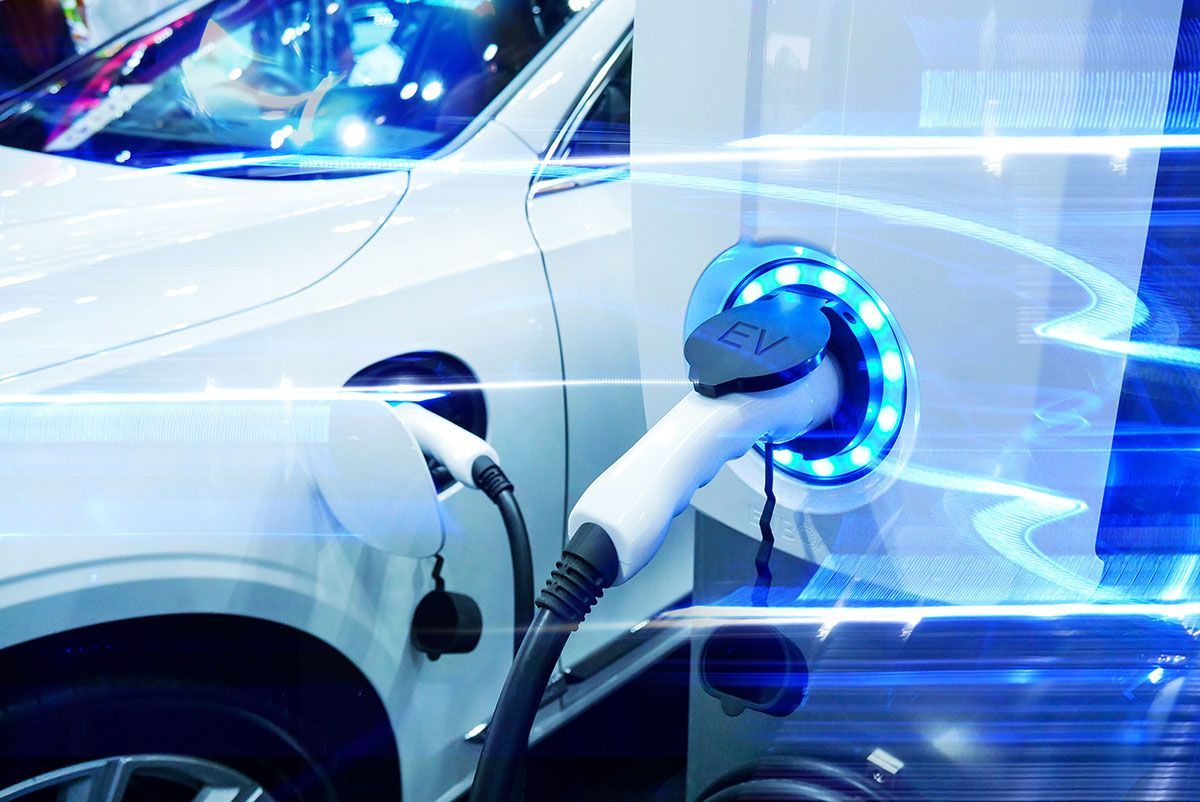 With the rise of EV technology use in bikes, cars, buses, trams, and trains, there’s a growing need for preparing urban energy systems and transport infrastructures for a new mobility future. The EU-funded GreenCharge project is doing exactly that, developing business models for sustainable EV charging solutions in cities that use locally produced green energy.

The EU proposal reinforces the fact that protective climate and air pollution safeguards must include the elimination of tailpipe pollution from passenger vehicles by 2035 and ensure that at least half of new vehicles sold by 2030 are zero-emitting.

The proposal is part of a growing number of similar actions in major vehicle markets around the world. The United Kingdom just announced its plan for eliminating pollution from new cars and vans by 2035. Canada also recently announced its goal of eliminating tailpipe pollution from new motor vehicles by 2035, accelerating its prior 2040 commitment.

In  the U.S., states are leading the way toward a clean transportation future. The California Air Resources Board hosted a public workshop in May 2021 on the development of its Advanced Clean Cars II program. At that meeting, CARB announced that it intends to propose multipollutant standards that will ensure all new cars and light-duty trucks sold in California are zero-emitting vehicles by 2035, with a trajectory that would require 60% of new vehicles to be zero-emitting by 2030. Massachusetts has already indicated it will adopt these standards.

Net zero is about balancing sources of emissions that are expected to continue to exist in our future. This includes using emissions from things like waste products from cows and human garbage decomposition from refuse dumps to power transportation. By comparison, true zero is a solar panel powered community using battery electric vehicle, as an example.

While we are in the early stages of decarbonization, these two goals are on similar paths. It is easier for most of us to grasp the concept of net zero. True zero is harder to visualize as it ultimately involves figuring out how to have zero emissions from cows, garbage and other persistent sources that are part of our everyday life.

A key element is powering economies with clean energy, replacing polluting coal - and gas and oil-fired power stations with renewable energy sources, such as wind or solar farms. It would dramatically reduce carbon emissions. Plus, renewable energy is now not only cleaner but often cheaper than fossil fuels.
A wholesale switch to electric transport, powered by renewable energy, would also play a huge role in lowering emissions, with the bonus of slashing air pollution in the world’s major cities.

Electric vehicles are rapidly becoming cheaper and more efficient, and many countries, including those committed to net zero, have proposed plans to phase out the sale of fossil-fuel-powered cars.
Other harmful emissions come from agriculture (livestock produce significant levels of methane, a greenhouse gas). These could be reduced drastically if we eat less meat and more plant-based foods. Here again, the signs are promising, such as the rising popularity of "plant-based meats" now being sold in major international fast-food chains.

The pilot in Barcelona focuses on shifting away from fossil fuel-powered motorbikes and scooters towards light EVs like e-bikes or e-scooters. “In three demonstration cases, e-mobility solutions are being tested that cover: booking and charging; smart charging management to foster self-consumption of renewable energy; and e-mobility sharing services,” the same news item states. “In addition, different battery charging profiles will be tested to investigate their relative impacts on the health of batteries and ability to extend battery lifespans. Results of these tests will be included in the charging strategies of the overall charging management system.”

As for the pilot in Bremen, the goal is to integrate EVs into car-sharing systems and to use renewables and stationary batteries to balance peak demand involved with charging. “Shared electric cars are now located in residential neighborhoods and combined with public transport at Bremen’s ‘mobil.punkt’ stations,” the news item adds. “In business areas, booking enforcement for priority charging is also being tested as a way to overcome range anxiety, i.e. the fear that a vehicle has insufficient ‘range’ to reach its desired destination.”

The GreenCharge project will ultimately reduce traffic congestion, help end parking problems, and provide clean and reliable energy solutions for citizens’ transportation needs. Taking into consideration the motivations of all stakeholders, including residents, local and national authorities, electricity providers, and renewable energy producers, GreenCharge is developing a smart charging system that lets people book charging in advance so that they can easily access the power they need. The project’s case studies in cities are supported by computational simulations, covering variables such as energy generation, charging usage, and revenue. Some 12 uptake cities will learn from the project’s 3 pilot cities through site visits and an advanced webinar program.

The proposal is the result of more than three years of stakeholder engagement and public comment. In the process, CARB has generated a wealth of knowledge, including a sophisticated total cost of ownership analysis, a charging cost calculator, and a thorough understanding of the on-the-ground challenges to deploying a new technology on a large scale.

iv) Peter . Z (2021) The EU just moved closer to all zero-emission cars. That heightens urgency for the U.S. to act