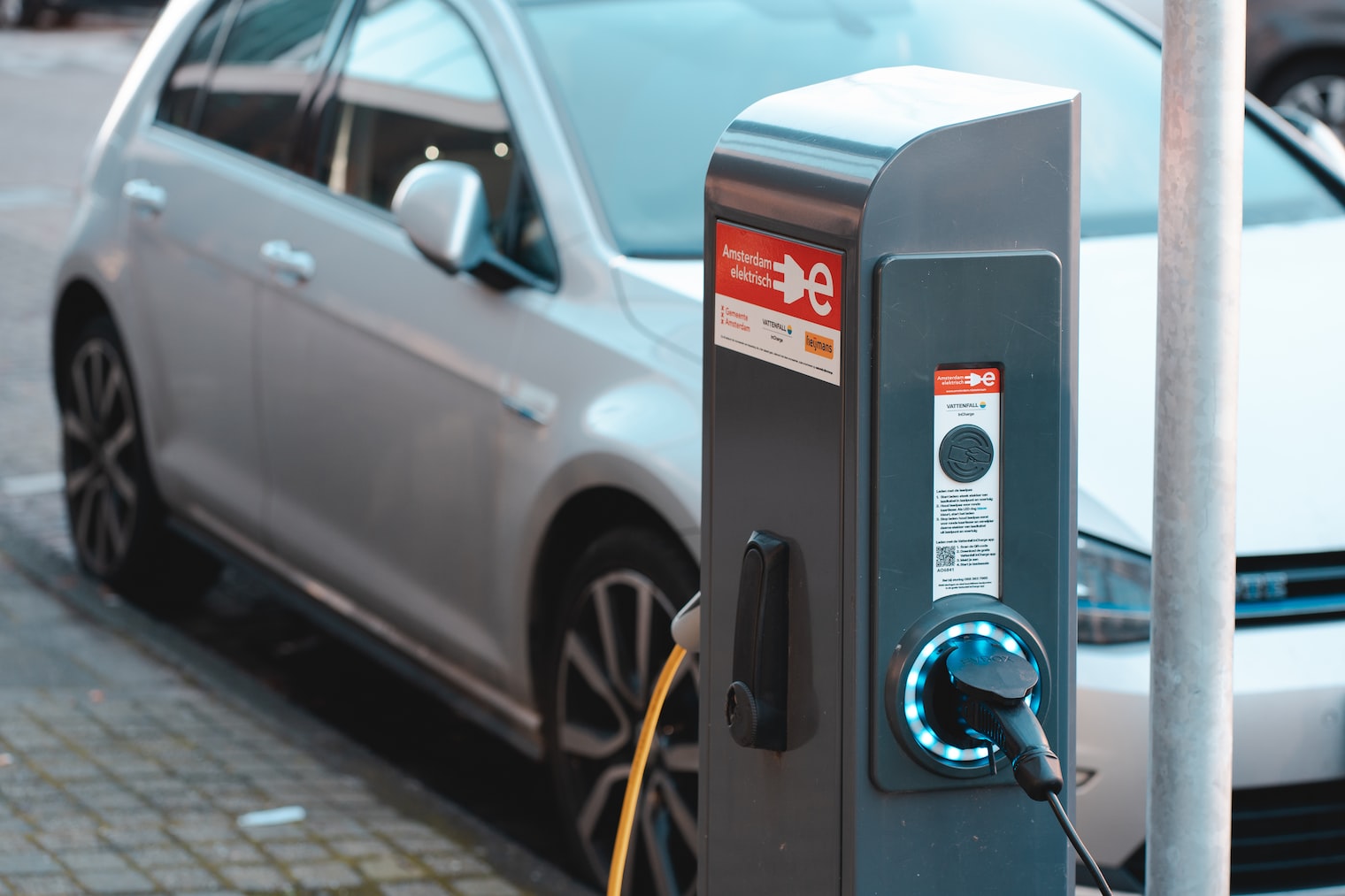 The Decade For Electric Cars

It is a shiny new decade and time for EVs. New batteries for electric cars will debut next year, 2021, as well as more new models. The prices are expected to change this means they will be going down hence everyone gets a chance to ride an EV, the market dates for some products may be delayed, depending on outside events, like Brexit. Here are some of the changes that are expected on the EV of the decade…..

3. Cost: At the beginning of the electric-car movement, circa 2010, the average cost of an automotive-grade lithium-ion battery pack ran about $1,100 per kWh. In 2019, the cost fell to $156/kWh, an 87% drop from 2010, and a 13% decline from 2018, according to BloombergNEF. Industry analysts have long considered $100/kWh to be the inflection point, where EV unit-production costs would reach, then fall below that of IC vehicles. BNEF predicts that point will arrive in 2024, a year sooner than it had previously forecast. The connection between pack prices and affordability is convoluted. Nonetheless, the Korean conglomerate Hyundai sells, or soon will, several EVs with 200+ range, priced at or below the U.S. median price for a new car: the Kia Soul EV (estimated $35,000), Niro EV ($38,500) and Hyundai Kona Electric ($36,500). The Tesla Model 3 Standard Range Plus (250 miles) starts at $39,900. The VW ID. CROZZ will offer 300 miles of range with an estimated starting price in mid-$30,000s, before tax credits.