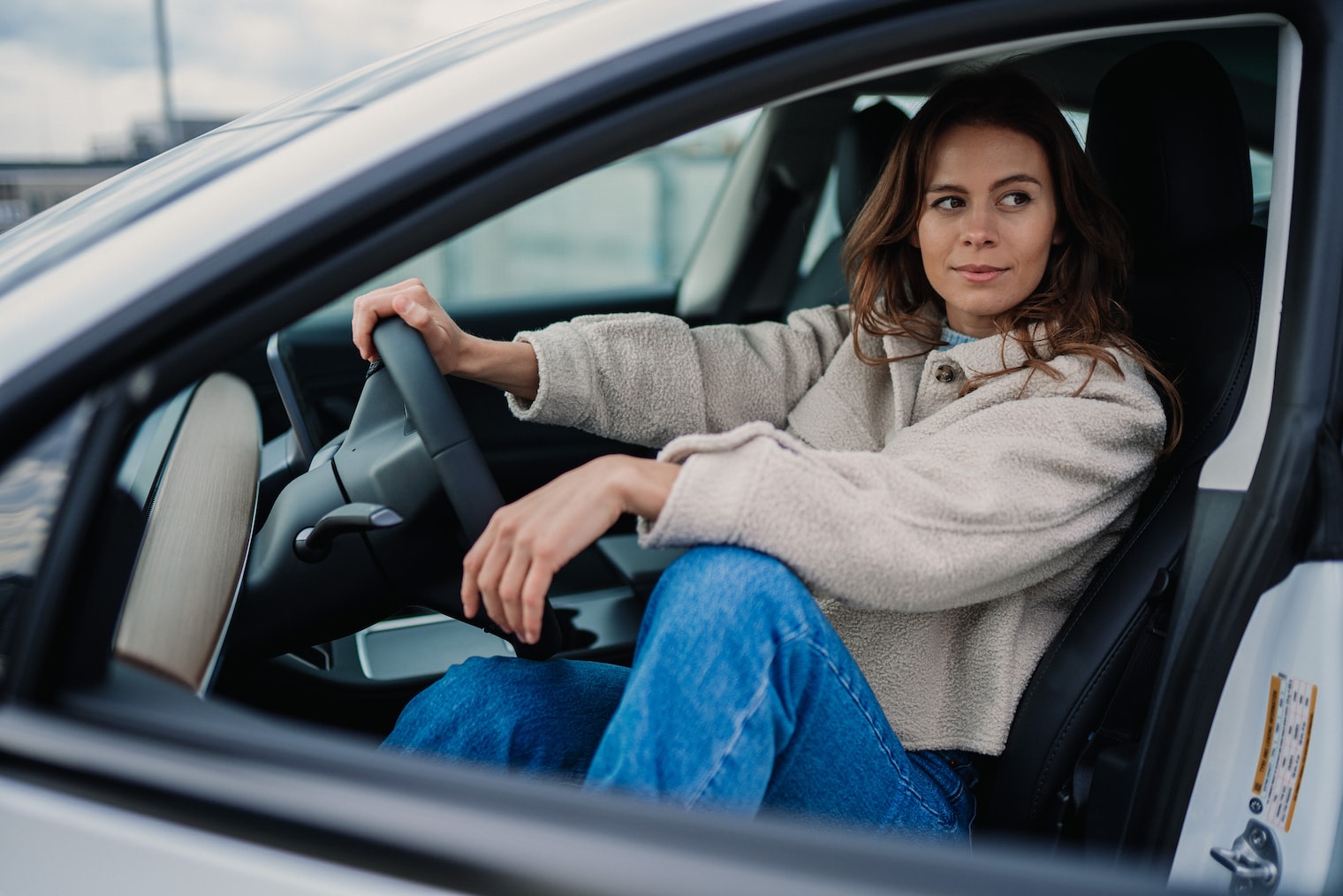 9 Questions To Ask Before Buying An Electric Car

The future is Electric. For some countries, the future has already dawned in their streets but for others, they are still making strides and baby steps to get to environmental pollution liberation. Some giant transportation companies have started embarrassing the EV and promising to come with EVs by 2022. Let's wait and see.

The first step to buying an electric car for most people then is to get up to speed with the change in usage patterns that EVs demand and the type of products that are available from brands such as Audi, Nissan, BMW and Volkswagen and more.

There are some questions that are asked frequently by people who want to purchase the EVS as follows:-

The speed at which you can charge depends on your vehicle, and where you’re trying to plug it in. In general, there are three standards, the slowest of which is 3kW, which usually runs off a three-pin plug as you’d use in a domestic socket. Then there’s 7kW, which runs at 32 amps; this is the set-up used in most of the home charging ‘pods’ that you see on houses.

The fastest of all is DC, although it requires your car to have some extra electrics to cope with power ratings of up to 50kW. Tesla’s Supercharger network offers even faster charging than ‘conventional’ DC, incidentally. But it’s exclusive to Model S and Model X owners.

Home charging systems vary in price depending on how complex the installation is, but as a rough guide, a straightforward 7kW home charger purchase should cost around £300. Equally, several manufacturers offer a 3kW system included as part of the package when you buy their electric car — and you should be able to upgrade that to the more potent charger for a small fee.

2. How long does it take to charge?

If you’re using a three-pin plug, you should prepare yourself for a wait — a pure EV with a reasonably large battery will take anything from eight to 12 hours to fully replenish on this set-up. Upgrade to a proper home charging box with 7 kW, and you can expect that time to be cut in half.

The roadside DC chargers are designed to be used mid-journey, so they’ll get you from flat to around 80 percent in less than an hour — 45 minutes isn’t uncommon.

3. Do the batteries wear out?

Batteries in electric cars are prone to wearing out over time, the same as with other rechargeable devices such as a mobile phone. However, the time period is vastly different between electric vehicles and mobile phone batteries. Whereas a phone battery may last a couple of years, the battery in an electric car lasts on average for around 10 years, which is coincidently the same time as the car's natural lifespan. That means that, theoretically, you wouldn’t have to worry about it as long as you change your car every decade.

Not really. The batteries concerned may not be usable in cars, but they’ll still be very useful for storing energy. Most car manufacturers are working on schemes to reuse the batteries in everything from home energy stations to major industrial networks that will help the National Grid to manage energy flow and reduce wastage of power produced during periods of low demand. Your car will be able to feed back energy to the grid, in other words.

Electric cars fall into the same sales patterns as regular cars, really, so the best time for deals is around the registration plate changes in March and September.

If anything, the bargains for pure-electric cars can be even more attractive, because some manufacturers roll these cars into their salesmen’s bonus schemes — so if they want the extra money for a good quarter’s sales of petrol cars, they also need to shift a few EVs.

6. Are EVs more expensive to insure?

Some insurers may offer you a small discount on a policy for an EV, because of its environmental credentials and the fact that owners of pure-electric cars tend to rack up fewer miles and, because they’re used mainly in towns, at lower speeds. However, some cover providers still believe there’s an added risk because of the charging equipment, or even the possibility of people tripping over your cable if the car is plugged in on the street.

Remember, too, that if you’re leasing the battery instead of owning it outright, you’ll need to inform your insurer about this when you’re getting a quote.

7. How much will servicing cost?

Service bills will vary from vehicle to vehicle, of course — and you’ll also see a difference between the costs for pure EVs and hybrid cars. That’s because all-electric vehicles have fewer moving components than anything with an internal combustion engine.

As an example, the parts used in the scheduled services on a VW e-Golf over three years or 30,000 miles will cost you just under £26; that’s around £60 less than the components required to maintain a plug-in hybrid Golf GTE during the same period. And the amount of labor required for servicing is the same across both vehicles.

8. Can I drive it through water?

Yes. The general advice is roughly the same as it is for conventionally powered cars: don’t tackle water that’s going to be above the top of the tires. But there’s no problem with driving on rain-soaked roads in a downpour. It’s fine to take an EV into automated car washes, too.

9. Are all charging cables the same?

No. Even among the regular EVs, there’s still some diversity on the sockets used. A few manufacturers, such as Mitsubishi and Nissan, are still committed to the CHAdeMO standard, but most EVs can be charged using what’s called a Type 2 Mennekes plug. Some home ‘rapid’ chargers have the cable built into the box; make sure the socket at the other end matches the car you’re going to run.

The DC chargers at motorway service stations and IKEA branches use either a Mennekes with a couple of extra holes — called a CCS — or a version of the CHAdeMO. It’s expected that in the coming years, Mennekes and CCS will become the standard.

After you have decided on which make and model you would like to go for, it’s time to start shopping for deals. Our advice is to look carefully at PCP and lease deals on EVs because that way much of the uncertainty regarding residual values and reliability will be the problem of the manufacturer rather than yourself. A finance deal will also let you get a feel for whether an EV will fit in with your lifestyle over a long period without making a big financial commitment. Many manufacturers offer innovative ways to buy and run an electric car with battery leasing options, access to charging networks and short-term loans of conventional cars all available as part of the deal.