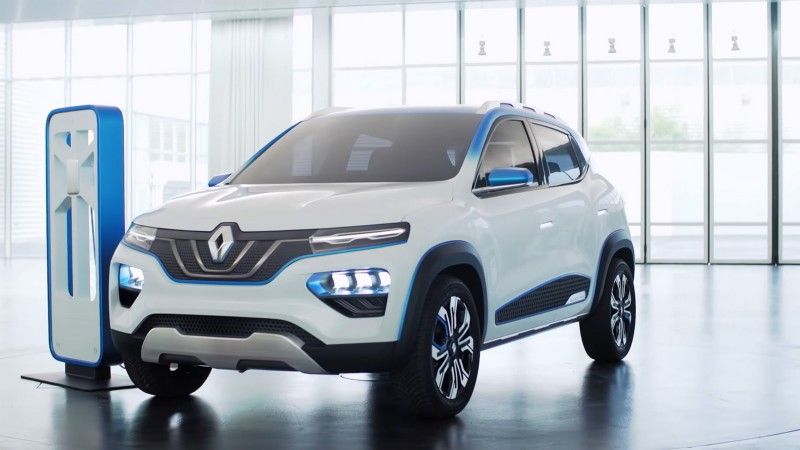 The model described as an electric urban SUV will be a kind of small crossover, which is a hot EV segment in China. The concept version was presented at the Paris Motor Show in 2018. One of the most important things of the City K-ZE will be affordability, required to succeed in China.

Renault City K-ZE is based on CMF A platform (with modifications related to electrification), jointly developed with Nissan, and currently used in the Renault Kwid in India.

The City K-ZE will be also 6th EV from French group after the ZOE, Kangoo Z.E., Master Z.E., Twizy, and SM3 Z.E. (based on retired Renault Fluence Z.E.). The concept was rated at 250 km (155 miles) of range on the NEDC cycle. Not exactly at the top of the list of desirable capabilities in an EV, but more than enough for urban motoring and pretty much in line with most of the electric cars currently available on the Chinese market.

Rear parking sensors, rear view camera and a central screen with connected navigation and services will be offered as standard.The concept used a charging system that could make it compatible with both domestic plugs and public infrastructures, but no details were provided at the time on how much it actually takes to get a full battery.

The City K-ZE is an urban SUV, a body style chosen for obvious reasons in today’s market. For now, no official details were released about the production version, but it’s unlikely the performances of the City will stray too far from the ones of the concept shown last year.

Keep following: https://medium.com/electricbee to find more once the details of the car are released.