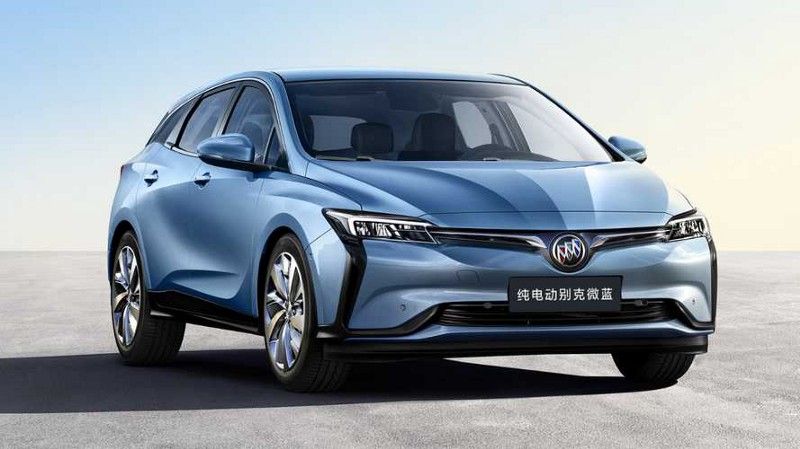 Looking identical with the Velite 6 that was launched in April 2019, the Plus features a bigger 52.5 kWh battery that enables it to cover up to 410 km (255 miles) on a single charge as per the NEDC standards. In comparison, the regular Velite 6 has a 35 kWh battery and a driving range rated at 301 km (187 miles).

Besides having a larger capacity, the battery’s energy density has been increased to 140 wh/kg, which in layman’s terms means that it can store more energy, and its electricity consumption is rated at 13.1 kWh/100 km.

Buick calls it a MAV, which stands for a multi-activity vehicle. It’s tough to put a car type on it because it borrows elements from several different styles. We’ll just distill it to a mash-up between a wagon and a crossover, sort of like the Subaru Outback. At least it appears utilitarian.

The battery can be charged to 80 percent of capacity in 40 minutes using a direct current (DC) fast charger. A five-minute charge at the same rate unlocks an additional 40 kilometers (25 miles) of range.