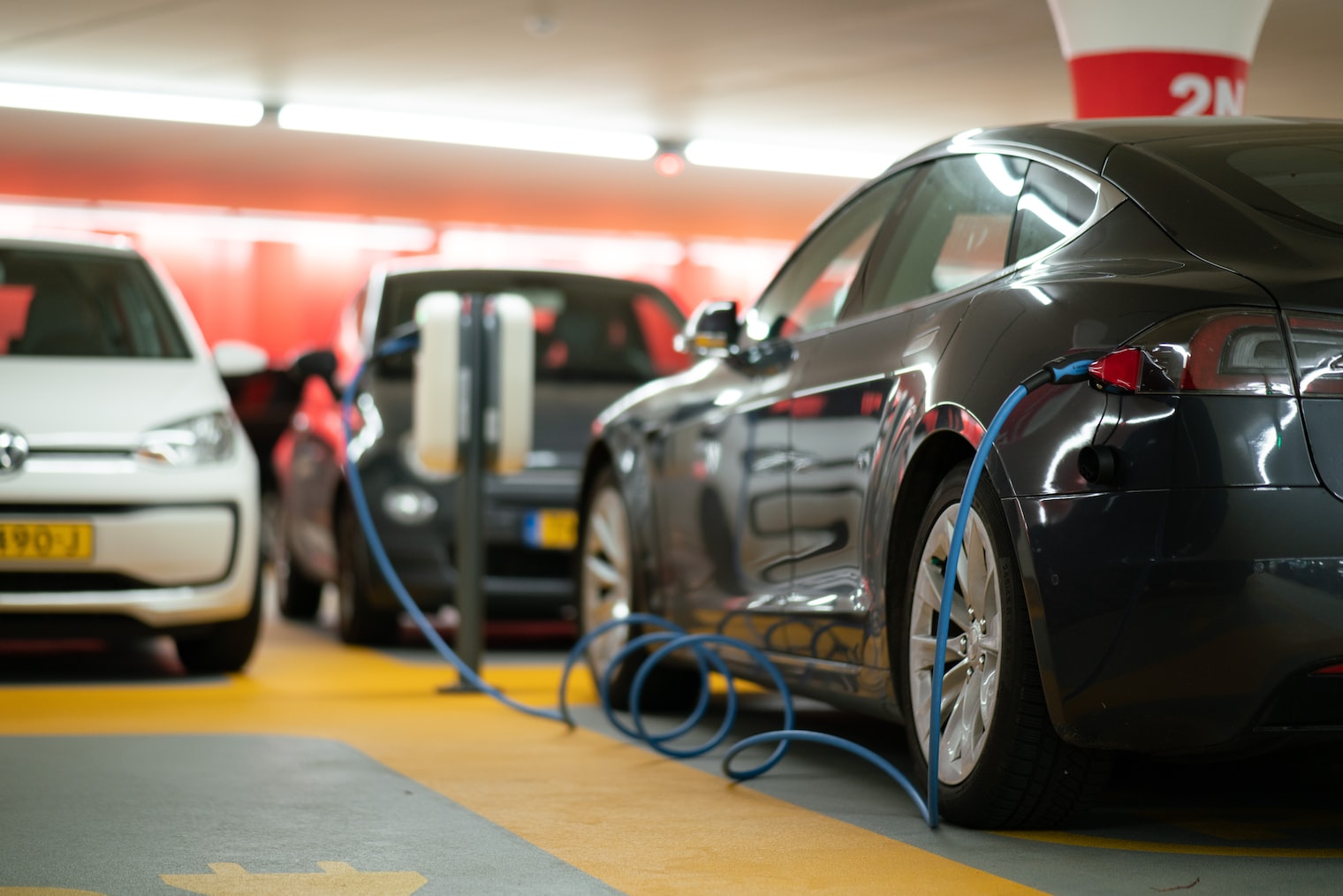 With several countries planning to be fully electric by 2035, therefor the demand for electric cars is also going up. Buying used EV will cost you less than buying a new one. Here are some of the small city cars and luxury SUVs that you might fall for.